Reports have confirmed that actor David Arquette, 47, has been hospitalized for injuries sustained during a “wrestling death match.”

Last Friday the actor was involved in a wrestling match with Nick Gage, and after photos of the actor’s bruises and injuries surfaced, he took to Twitter to address everyone’s concerns.

“As some of you might have seen, last week I was injured in a wrestling death match,” Arquette wrote. “I wanted to make sure to address the photos and videos that have surfaced from the event, as this is not the type of wrestling you watch on TV.”

He continued, “I knew it was violent and potentially bloody, but I truly did not know the extent of what I was participating in. However, I take responsibility for putting myself in that situation.”

“or the last six months I have been training and competing in indie matches around the country, as wrestling is a passion of mine,” he shared. “I want to state again that this is not traditional wrestling, and I have the utmost respect for that sport.”

Arquette added he didn’t have intentions to train for another match, writing, “I also want to apologize to the professional wrestling world for any negative attention this might have brought forth over the weekend, and I have zero plans to be involved in a match like this again.”

“I want to thank all of my fans, friends, and family for their love and support over the last few days. I am looking forward to getting back into the ring, under much different circumstances — in the near future,” he wrote. “However my priority and full-time dedication will always be to acting and producing, and I look forward to sharing some of my exciting new projects in 2019. With love, David Arquette.”

Following the match even Arquette’s family expressed concern on social media with his sister Rosanna Arquette commenting on a photo her brother shared writing, “You are scaring me Davey… bloody fights are not funny. I’m happy you are ok go play James Bond with those abs!!!! I love you.” 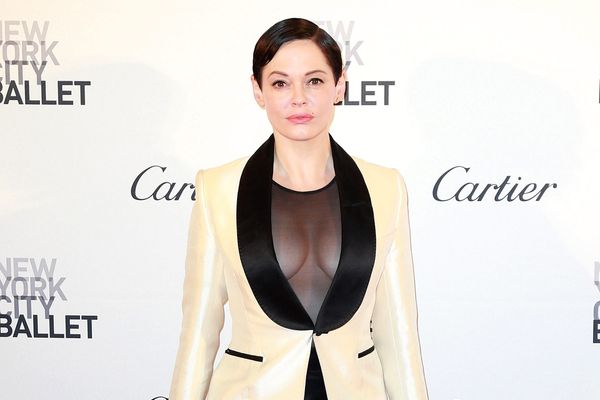