Scream was released in 1996 to a massive viewership that earned the film $173 million! Its success and cult status revitalized the horror genre in the ‘90s, and the film is the highest-grossing slasher film in US history. The success of the film can be attributed to the casting of actors who already had established careers and fan bases. This list takes a look at those celebrities who helped to make Scream a classic, and just how much they’re worth 20 years later.

Estimated Net Worth: $125 Million. Drew Barrymore was relaunching her career and accepted the very minor role of Casey Becker in Scream. While she died almost immediately, it was enough to sell her to a new generation of film-goers and she was subsequently in The Wedding Singer, Ever After: A Cinderella Story, and Never Been Kissed. She has transitioned to Hollywood’s A-list, where she’s remained as an actress, director and producer. In 2010, she received the Screen Actors Guild Award and the Golden Globe Award for Best Actress in a Miniseries or Television Film for her portrayal of Little Edie in Grey Gardens. In 2016, she’ll play producer for How to be Single and Freak Show. The longevity of her successful career has amassed her a huge estimated fortune of $125 million! 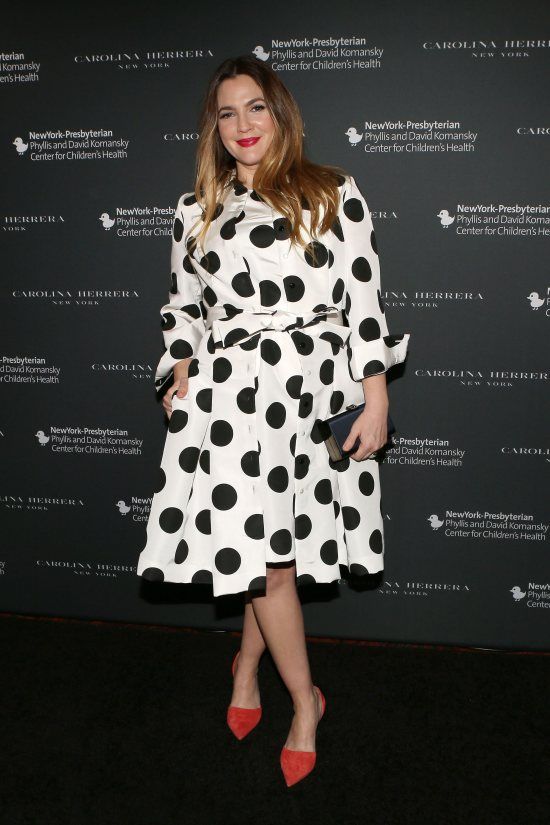 Estimated Net Worth: $10 Million. Neve Campbell was a staple of ’90 pop culture, appearing in major box office hits like Scream and The Craft and in everybody’s favorite, Party of Five. While Neve no longer enjoys the same A-list status she did 20 years ago, she has remained active and consistently appeared in various television series like The Philanthropist, Titanic: Blood and Steel, Welcome to Sweden, and House of Cards. All of Neve’s hard work has paid off and earned her an estimated net worth of $10 million. 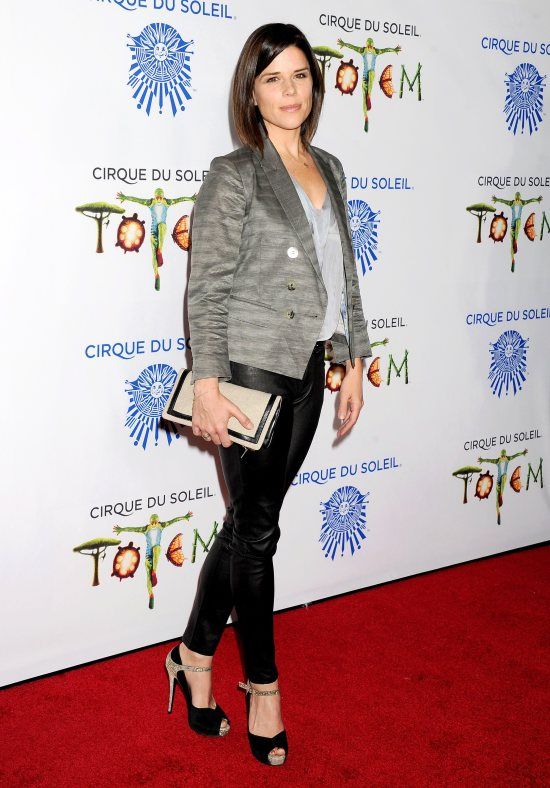 Estimated Net Worth: $5 Million. Skeet Ulrich is known as a babe from the ‘90s teen flicks Scream and The Craft, but he also played notable roles in the television series’ Miracle, Jericho and the Law & Order franchise. In 2016 the newly single Ulrich starred in the TV movie Stay and the horror flick The Mystery of Casa Matusita. Most recently he is has become known as FP Jones in Riverdale. Ulrich’s work has grossed him an estimated net worth of $5 million! 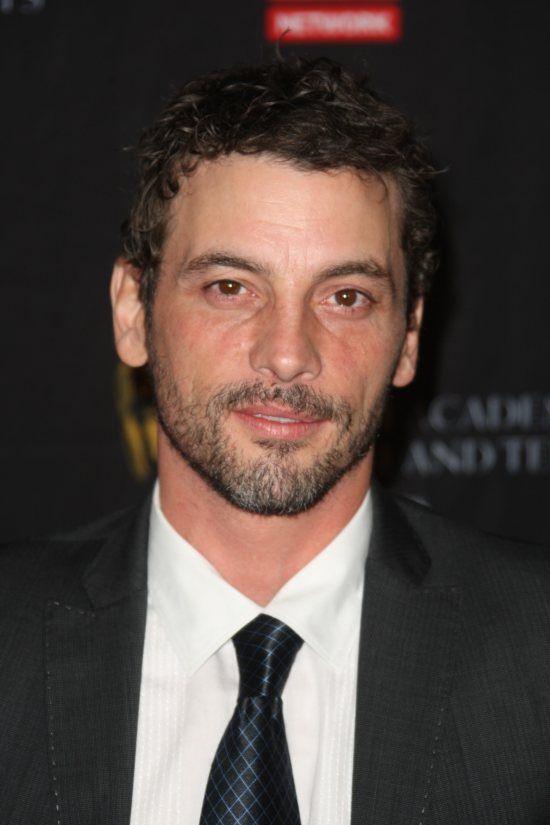 Estimated Net Worth: $150 Million. Courteney Cox has amassed a huge fortune of an estimated $120 million! Her most notable roles are as Monica on Friends, as Gale Weathers in Scream, and as Jules Cobb in Cougar Town. Cox also owns a production company called Coquette Productions which she started with her then-husband, David Arquette. 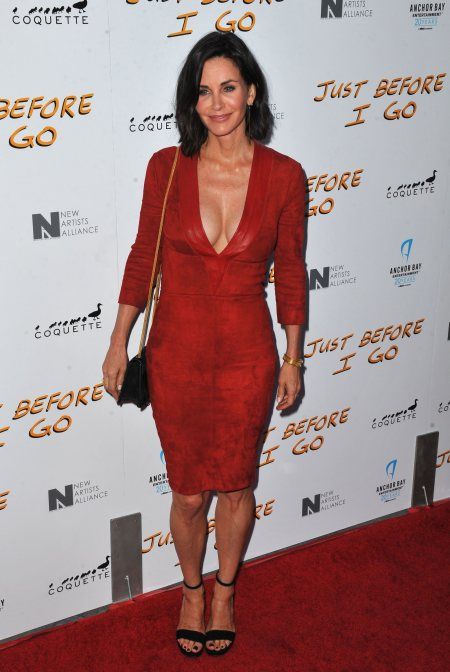 Estimated Net Worth: $25 Million. David Arquette met his future ex-wife, Courteney Cox, on the set of Scream in which he played Deputy Dewey. Arquette and Cox began the production company Coquette Productions and released Dirt, Cougar Town, and Daisy Does America. He’s been heavily involved with professional wrestling and was the one-time WCW Heavyweight Champion, which is said to have largely contributed to the demise of the WCW. Arquette has appeared in many TV movies and television series, and has taken to voice acting in Jake and the Never Land Pirates and Jake’s Buccaneer Blast. He also runs a clothing line with Ben Harper called Propr Collection. All of these ventures combine to amass a large fortune of an estimated $25 million! 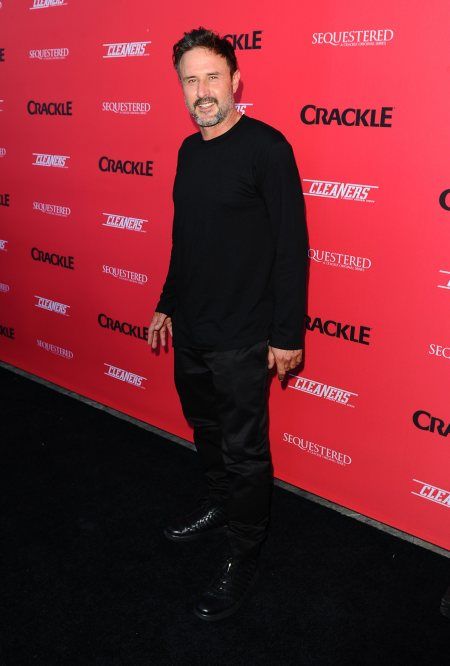 Estimated Net Worth: $10 Million. Jamie Kennedy is best known for his role as Randy Meeks in the Scream franchise, but he has also had a very prominent comedic career with his own reality show The Jamie Kennedy Experiment. He formed his own production company called Wannabe Producers and produced shows like Blowin’ Up, The Starlet, and Living with Fran. In 2008 he released the documentary Heckler and joined the cast of Ghost Whisperer where he dated his co-star Jennifer Love-Hewitt. He has many projects lined up for the next two years including Little Savages and Heart, Baby. All of these enterprises have amassed him a big bank account of an estimated $10 million. 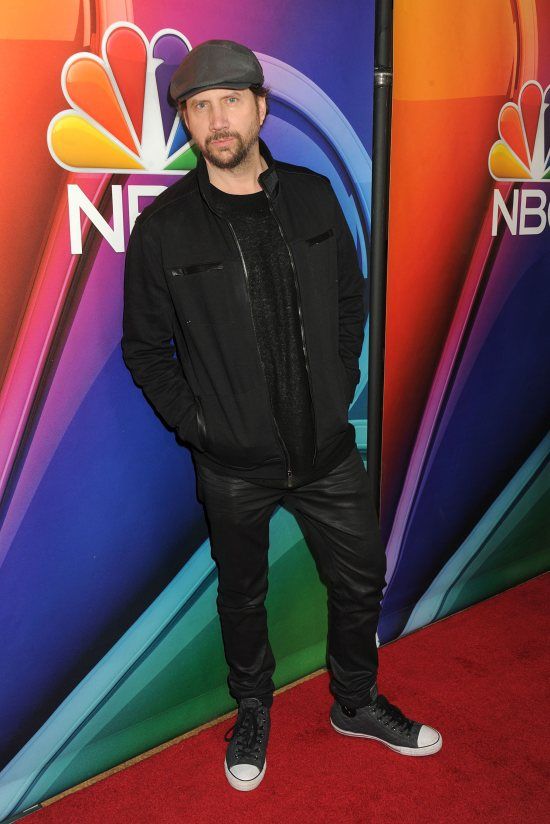 Estimated Net Worth: $25 Million. Liev Schreiber was in various independent projects before landing gigs in larger-budget flicks like Scream, Salt, and X-Men Origins: Wolverine. His career has since become prolific and he’s garnered a lot of respect for his recent work in the television series Ray Donovan. For his portrayal of Ray Donovan, Liev has been nominated for 3 Golden Globes and a Primetime Emmy. He has also appeared in The 5th Wave as well as Goon: The Last of the Enforcers. Liev’s successful career has earned him an estimated net worth of $25 million! 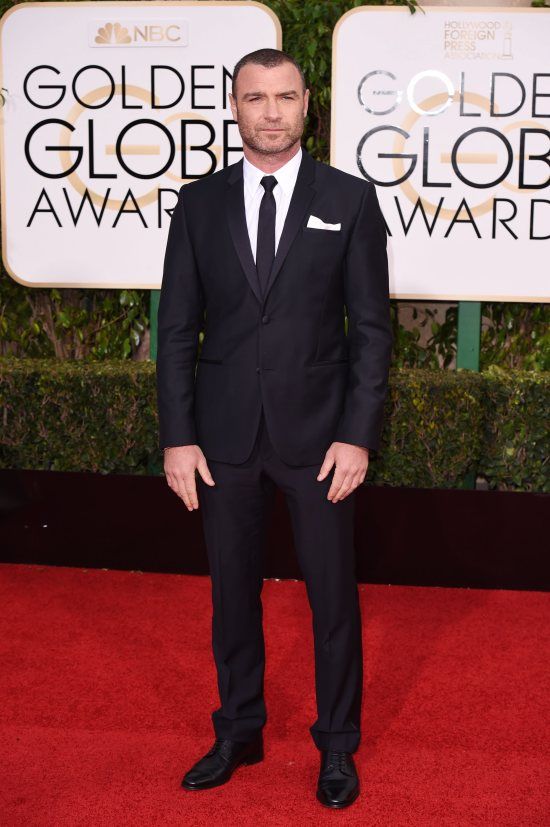 Estimated Net Worth: $1.5 Million. Matthew Lillard’s career was launched by his portrayal of Stu Macher in the now classic slasher film, Scream. He went on to star in SLC Punk, She’s All That, and the Scooby-Doo franchise. For his role in The Descendants with George Clooney, Matthew is said to have only earned $1600 a week. He’s also had minor roles in various television series’ including Law & Order: Special Victims Unit and House, MD. He made his directorial debut in 2012 with Fat Kid Rules the World, which went on to be nominated for several international awards. Lillard’s work has earned him a comfortable fortune of $1.5 million. 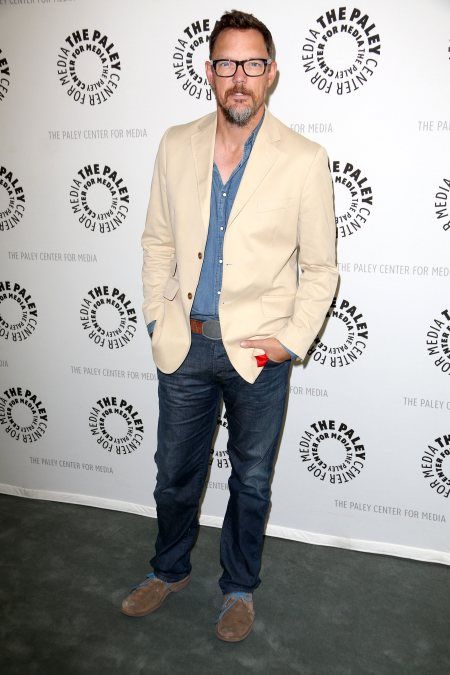 Estimated Net Worth: $6 Million. In 1996 Rose McGowan made it big after appearing in the Pauly Shore flick Encino Man, which led to an acclaimed role in The Doom Generation. She was subsequently in Bio-Dome, Scream, and Ready to Rumble which culminated in a spot on the Aaron Spelling hit television series Charmed. She’s since been in other successful series’ like Nip/Tuck and Chosen. Rose McGowan’s carefully managed career has earned her a substantial fortune of $6 million! 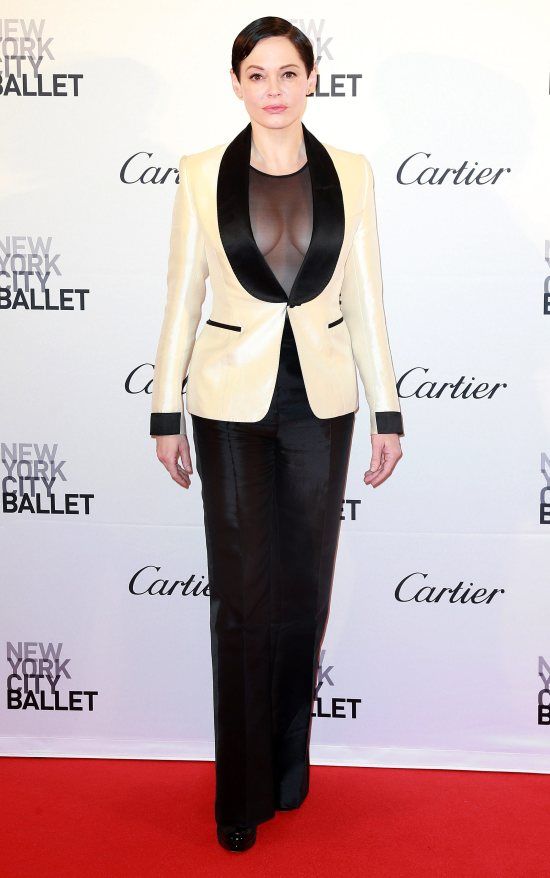 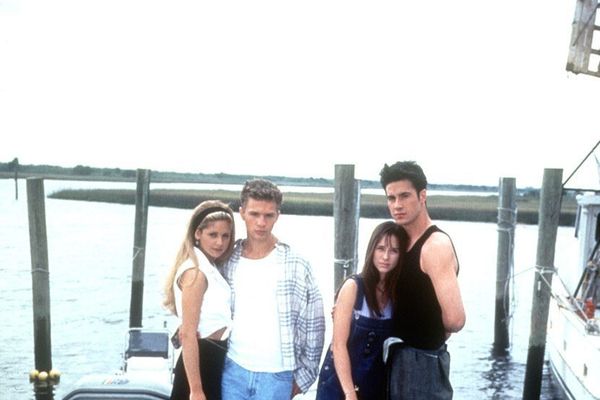 Cast Of I Know What You Did Last Summer: How Much Are They Worth?