David Beckham, 39, may no longer be playing soccer but the retired star is still hard at work using the fame and popularity from being one of the sport’s best to bring attention to social issues and promote charities internationally.

Beckham has already been a Goodwill Ambassador for the global children’s charity UNICEF for ten years, and on Monday February 9, on the anniversary of his tenth year with the organization, he announced his new plans for the charity in which he will be dedicating another decade of his life to helping out with UNICEF.

The new venture is titled 7: The David Beckham UNICEF Fund and will raise money and awareness for different areas of children’s hardships by focusing on seven different countries and seven different initiatives.

Some of the locations in the group of focus are Swaziland, Djibouti and Burkina Faso, while Beckham has already been to places such as Sierra Leone, South Africa and the Philippines in an effort to help.

“My 22-years in football has opened doors. I can go to certain countries and ask to meet the prime minister — they might not want to meet me, but their children might,” he stated of his connection with the kids.

“Even before I had children it meant a lot to me. It changes people’s lives across the word. When people say what’s the greatest thing about being David Beckham? It’s this. It’s helping children around the world.”

He also announced that as his children get older they are becoming more involved and will also be associated with this new project, “Brooklyn only said to me on the school run this morning, ‘I want to go on a trip, when can I go?’ So they understand and respect it. I’m proud to tell them what I’m doing, and I think it makes them proud as well.” 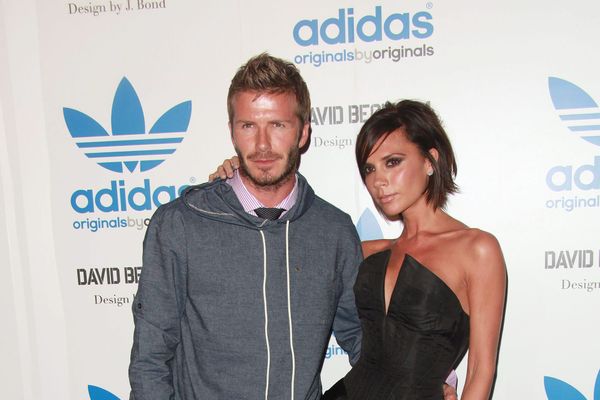