Pop star Demi Lovato has been rushed to the ER at Providence Tarzana Medical Center after having some serious issues breathing on Tuesday Feb. 24, TMZ has reported.

Once at the hospital doctors did tests and determined that her condition was partly due to the flu and she will remain hospitalized until she recovers.

After the news of her hospitalization broke, fans known as “Lovatics” took to Twitter to start the trend #GetWellSoonDemi worldwide although Demi did not address her illness on social media.

Her last Instagram post was five days ago showing the 22-year old star looking in perfect health, showing off her flawless skin and bright red lips in a gorgeous selfie captioned with “Snow White ain’t got nothin’ on me.”

The site also reported this is an inconvenient time for the singer to be hospital bound with an illness has she is currently working on her next album and was supposed to work with a “big name producer” on Tuesday, which has now been cancelled.

After battling some serious issues as a teen including depression, eating disorders and problems with drugs and alcohol, the star has since been a strong advocate for living a healthy lifestyle and is now completely sober.

Also Check Out: 9 Stars Who Suffer From Severe Illnesses 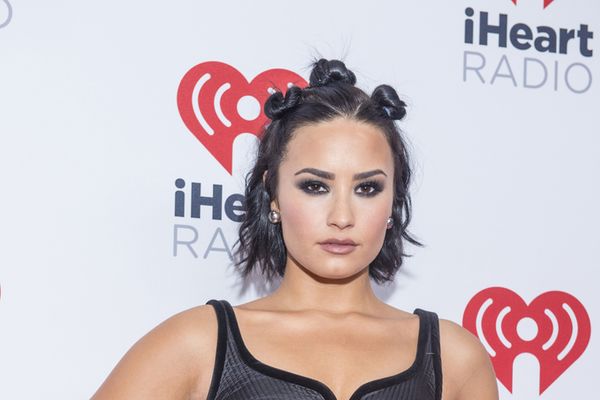