Denise Alexander is returning to Port Charles in the role of Lesley Webber on General Hospital.

Lesley Webber, who is Laura’s mother, has been mentioned in recent storylines as Laura processes the news that she has two new half brothers, Cyrus Renault (Jeff Kober) and Martin Grey (Michael E. Knight). It’s speculated that Denise Alexander will return as Lesley to help answer some of Laura’s questions about her recent discovery about her family heritage.

An airdate has yet to be announced for when exactly Alexander will return as Lesley to General Hospital. 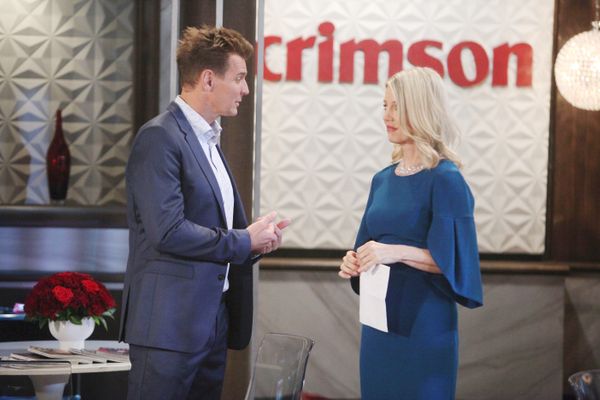