Denise Richards Lands Role On The Bold And The Beautiful

After some time out of the spotlight, Denise Richards is making her return in a big way!

After joining reality TV as the newest star of the Real Housewives of Beverly Hills, the actress is now making her way to soap operas with a role on the popular daytime drama The Bold and the Beautiful.

It has been revealed that the 48-year-old is taking on the role of Shauna Fulton and will begin filming on Friday, February 22 with her first episode airing on April 3.

“Shauna is a fun-loving, hard-working single mother from Las Vegas who aspires to live life to its absolute fullest,” B&B executive producer and head writer Bradley Bell revealed “She heads for Los Angeles when she learns that her daughter, Florence ‘Flo’ (portrayed by Katrina Bowden), the pride and joy of her life, is entangled in a complicated situation. However, Shauna’s involvement won’t stop there. She’s got a past and big secrets to spill.”

Of course, Richards isn’t the only Beverly Hills Housewife to be on a soap opera. Lisa Rinna starred on Days of Our Lives for quite some time after she first joined the NBC daytime drama in 1992 and has re-appeared several times over the years. Also, Kyle Richards had a three-episode arc on Days in 2013, and Erika Girardi has appeared on The Young and the Restless many times. 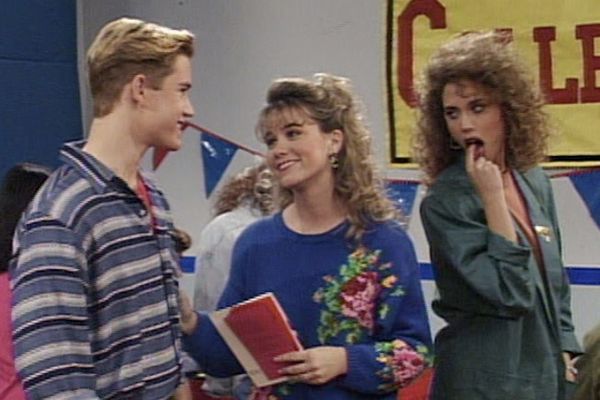