Veteran soap actor Doug Davidson confirmed on his Twitter account last night he has been fired from The Young And The Restless (Y&R).

The fan favorite was tweeting with followers and revealed he had no filming dates scheduled and when someone asked, “They haven’t let you go, have they?” he replied with, “It would seem so.”

When another fan asked, “You’ve been fired?” the actor answered, “That sounds harsh, but yes.”

Eric Braeden (who plays Victor Newman) seemed to confirm the news as he retweeted a fan’s outrage early this morning: “I have just learned that the wonderful Doug Davidson has been fired…This is a disgrace.”

The news came as a shock to loyal fans, as Davidson has been appearing on the Y&R, playing the character of Paul Williams, for 40 years.

Davidson’s Twitter account was hacked this year, but last night’s tweets seemed genuine and could clarify why the actor has had a lack of storylines on the soap recently. 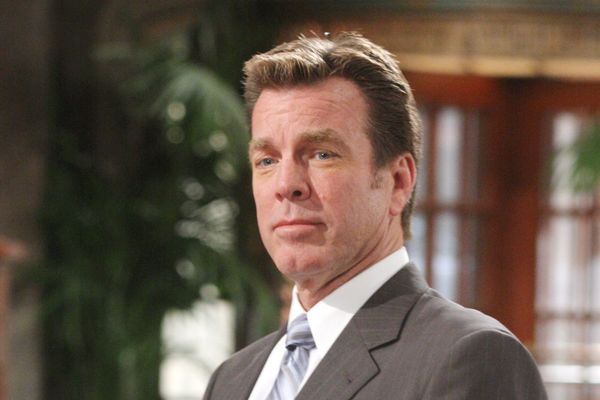