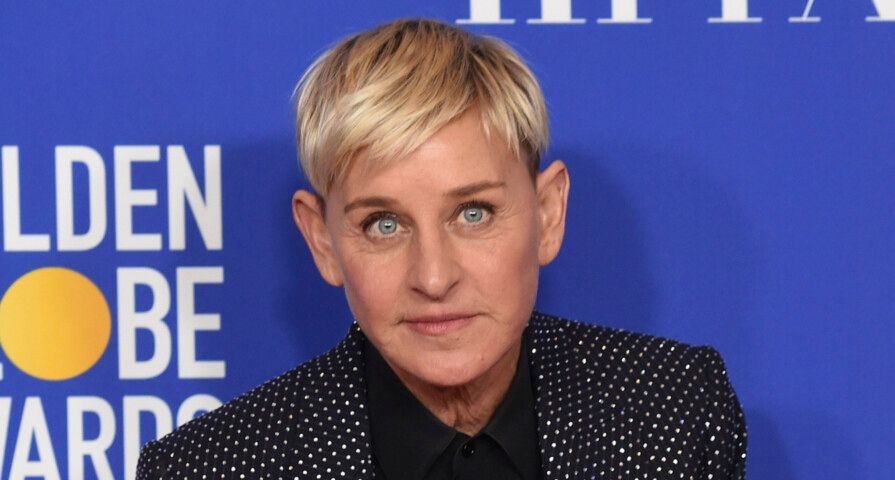 Ellen Degeneres is apologizing to her staff following accusations that her talk show has a toxic workplace culture.

DeGeneres has now issued her second apology as three of The Ellen DeGeneres Show‘s top producers, Ed Glavin, Kevin Leman, and Jonathan Norman, have parted ways with the show following an internal investigation by WarnerMedia.

According to an inside source, Degeneres opened up with her staff in an emotional video conference on Monday. DeGeneres shared she “wasn’t perfect” and that she is a “multi-layered person.”

She continued, “I try to be the best person I can be and I try to learn from my mistakes.”

“I’m hearing that some people felt that I wasn’t kind or too short with them, or too impatient. I apologize to anybody if I’ve hurt your feelings in any way.”

According to the source,  “Ellen was emotional, she was emphatic about making it better and making herself more available.”

“She acknowledged she can be introverted at times and she apologized if that was ever seen as hurtful,” the source says. “They’re putting in real structures and resources for people so this never happens again and that is extremely important to Ellen. She was emotional seeing everybody. They’re family.”

Another source shared with PEOPLE that DeGeneres told staff that “she’s been dying to see them, that she couldn’t because of the investigation and she really wanted them to hear from her that this is a reset, things are changing and things are going to be better moving forward. And she’s committed to that.” 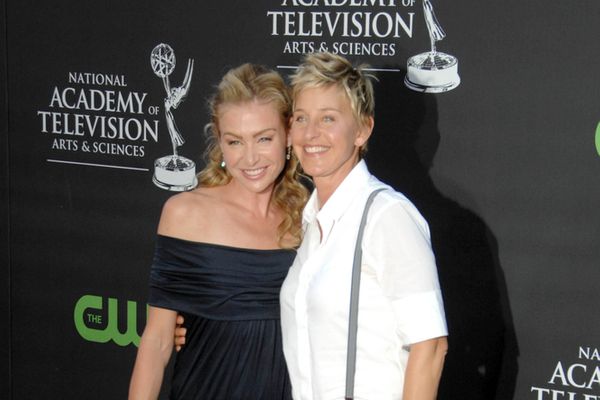