Eric Braeden isn’t shy about expressing his support for his former colleagues on The Young and the Restless. In April, he demanded the return of Daniel Goddard, and now he’s expressing his confusion about Doug Davidson’s lack of screen time on the soap.

“It’s a mystery to me why Dougie isn’t far more present on a show he helped create!!” Braeden tweeted.

In response to Breaden’s tweet, Davidson’s expressed gratitude. “You are so kind, Eric,” he replied. “Thank you so very much for your kindness and support. Much appreciated.”

When Y&R was airing reruns, fans got to see more of Davidson on-screen, but now that new episodes are being aired, they aren’t seeing him at all. Some assumed that he was bumped to recurring again. The Emmy-nominated actor took to Twitter to clarify that his contract wasn’t renewed more than two years ago.

“Hi everybody!! I think some clarification is in order. My contract was not renewed in January 2018. Nothing has changed since then. With the classic shows airing, I was appearing more often than in the current shows. I’m not sure where the confusion came from. Thanks for your [love],” he tweeted.

How do you feel about Davidson’s absence on Y&R? Do you want to see more of him? Vote and let us know! 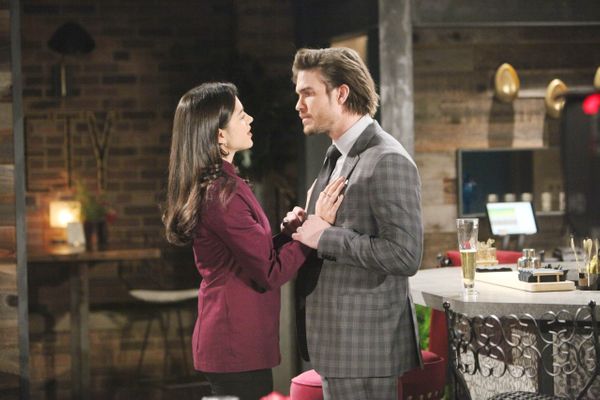