Anthony Riley who was a street performer before he was a contestant on the hit competition singing show The Voice this past January was recently found dead in a Philadelphia apartment. He was 28-years old.

Riley was found dead on Friday, June 5 in the basement of the apartment that he was staying at and although an official cause of death has not be released, reports indicate that it is suspected he passed away due to suicide.

“We are sad over the passing of Anthony Riley,” The Voice’s network, NBC said in a statement. “We offer our deepest condolences to his friends and family during this very difficult time.”

Riley was a promising contestant on the show when all four coaches turned their chairs in hopes of having Riley on their team after he sang James Brown’s “I Got You (I Feel Good).”

Riley ultimately chose Pharrell Williams as his coach but left the show after a month of performances with Williams stating he left for personal reasons, however Riley later told Philly.com that he had been battling substance abuse issues for years and left the show to enter rehab back in Philadelphia.

Riley’s sister spoke to the media saying that there would be a memorial open to the public because of his connection with the city and the people. “The city was his family. Everybody knew him, he couldn’t walk two steps without someone saying, ‘Anthony, how you doin’?’ The public loved him.” 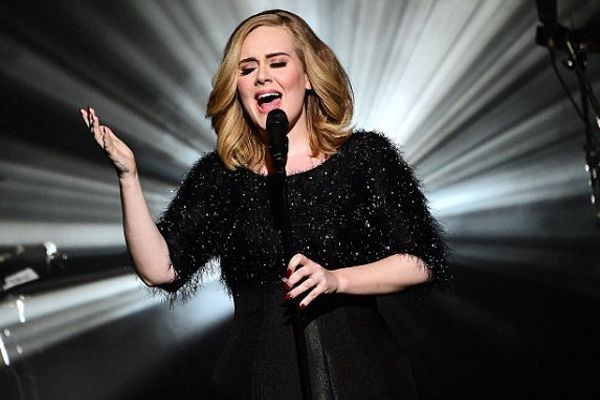