Let’s take it all the way back to the union of Whitney Houston and Bobby Brown. This is where this disaster began. Regarding the long term, the initial appeal turned out to be a curse, and now the long reaching arms of generational tragedy have hammered the Houston and Brown families.

It wasn’t enough that Bobbi Kristina was found unconscious in a bath tub, face down and unresponsive. Nope. Now police have stated that the young woman’s troubled personal life may have led to an incident between another–or multiple–individual(s), which led to her tragic state.

What a mess. A sad, sad mess. Bobbi Kristina remains in a medically induced coma, and doctors are unable to revive her from the mysterious slumber. At present she is being kept alive by life support systems and feeding schedules, and Bobby Brown says that he will give his daughter every chance to fight for her life. Conflicting reports suggest that her brain activity has all but ceased, and there’s no hope.

One can only imagine what Bobby is dealing with internally. There is really no way of avoiding understanding at this point. We don’t like to suggest responsibility in our contemporary western cultures, but culpability is glaring in this case. Considering that Bobbi Kristina is only 21 years old, it’s like she never stood a chance. And that’s the real tragedy in all of this. She was groomed for living a life rooted in ridiculousness.

For more, check out the video below. 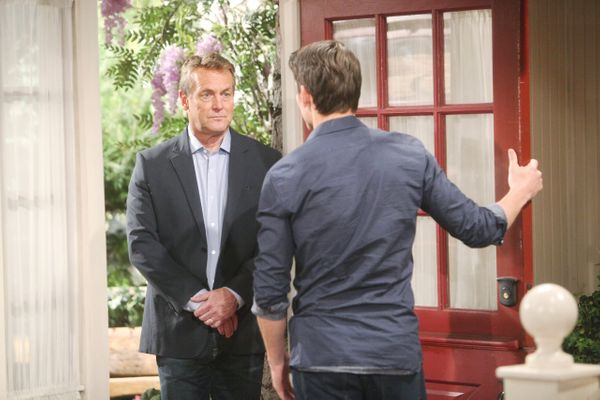 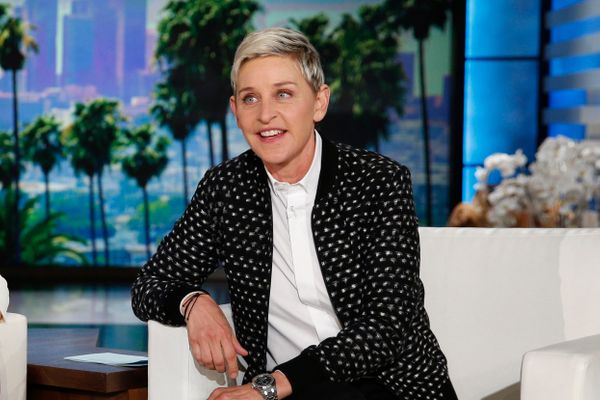 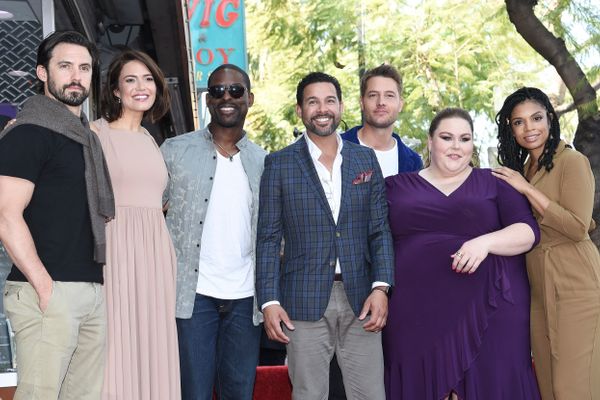