Punky Brewster is coming back and it is bringing ’90s heartthrob Freddie Prinze Jr. with it!

Entertainment Weekly has reported that Prinze Jr., 43, has joined the Punky Brewster sequel series being created by NBC for their streaming platform Peacock.

The actor has been cast to play Travis, the ex-husband of Punky who will once again be played by Soleil Moon Frye. According to his character description, Travis is “constantly in and out of town as a working musician, but he’s still a great dad. And there’s still a bit of chemistry between him and now-grown-up Punky.”

In addition to Frye, Cherie Johnson will reprise her character from the original show.

The news of Prinze Jr.’s casting comes after he was cast in the brand new CW series Nancy Drew as Nancy’s dad, Carson Drew, but departed after the pilot was ordered to series. Party of Five actor Scott Wolf stepped in to the role instead.

Back in early June it was confirmed that the 1980s sitcom reboot had been ordered to pilot, but would be more of a sequel as it continued to tell Punky’s story as a grown-up. The new series will feature a grown-up Brewster who is a single mother to three children and trying to get her life “back on track” when she meets a young girl who reminds her of her younger self.

In addition to Punky Brewster, NBCUniversal has also announced that Peacock will also be rebooting Saved by the Bell! Original stars Mario Lopez and Elizabeth Berkley will be reprising their roles, and while Mark-Paul Gosselaar has not been approached about reprising his role as Zack Morris, his character will be a crucial part to the story. “Picking up decades after the original series went off the air, that character is said to now be California governor, who faces backlash for shuttering too many low-income high schools. The affected students then get dispersed to the highest-performing schools in the state — including his alma mater, Bayside High.” 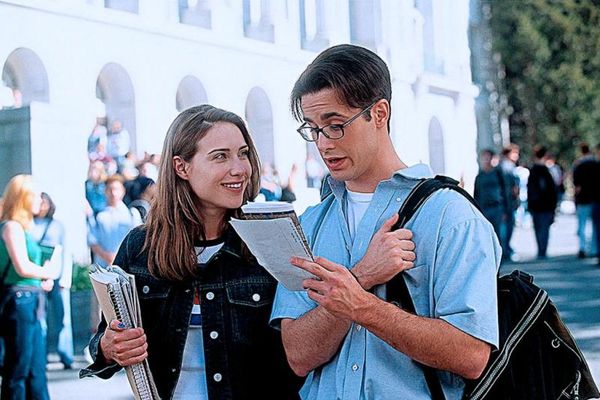