Disney’s 2013 massive hit Frozen went above and beyond expectations taking the entire world by storm, and its enormous popularity had to do with the film’s hit song, “Let It Go.”

The movie has become the highest-earning animated film of all time grossing $1.27 billion worldwide and also earned Oscars for both Best Animated Feature and Best Original Song with “Let It Go.”

Aside from the film’s success, the soundtrack alone has sold millions of copies worldwide and is the number one selling album of the year, just ahead of megastar Taylor Swift.

However, now that the film and its music are over a year old, the attraction has not worn off, well for kids anyway, parents on the other hand really just want to let it go, preferably right out a window and director Jennifer Lee, 43, is apologizing for the never-ending replay of the song.

Fortunately for parents new Frozen songs will probably take over soon as Lee is directing Frozen Fever, an animated short that will feature a new original song and many are anticipating there will also be a full length sequel to the film in the near future.

The woman responsible for singing the song and the voice of Elsa, Idina Menzel, also admitted that she is part of the short and says it’s a lot more fun for other people to belt out the tune because as she says, “I’m the only one who has to worry if people are gonna criticize me.”

Although aside from the parents who are now completely over the song, probably not one person has criticized Menzel’s ground-breaking rendition. 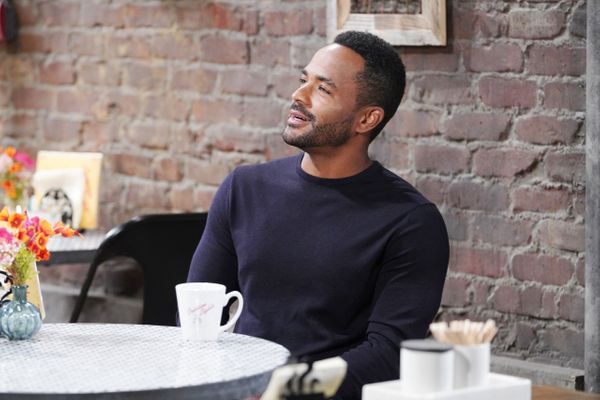 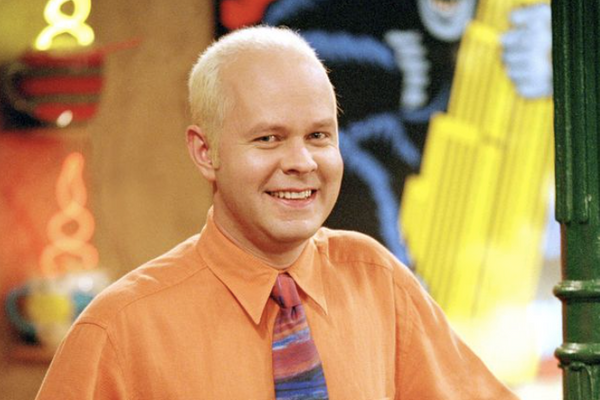 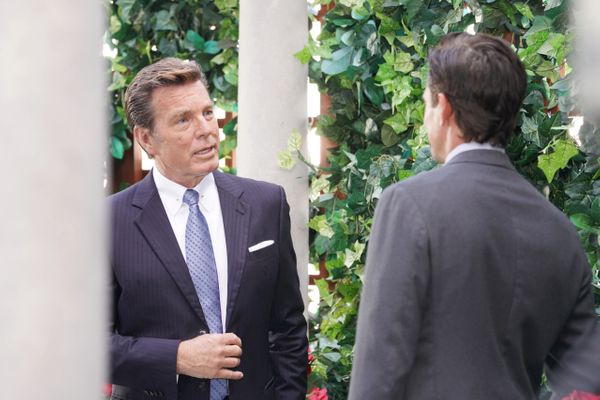 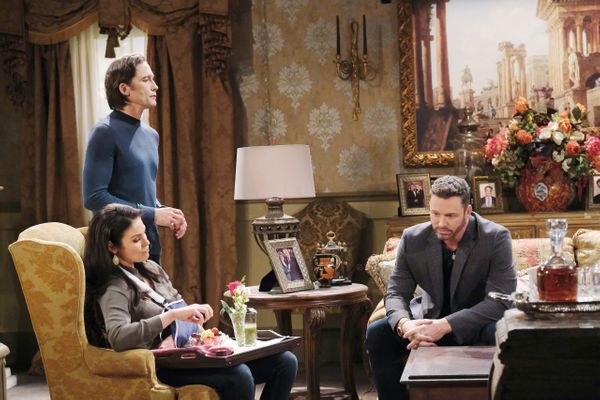 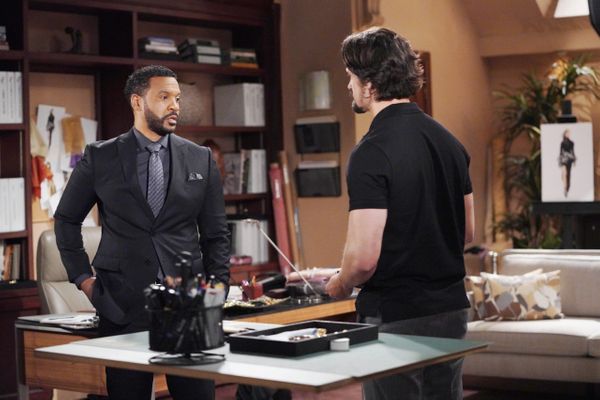 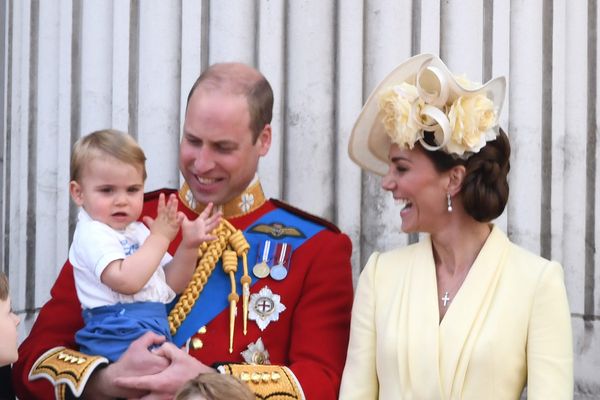