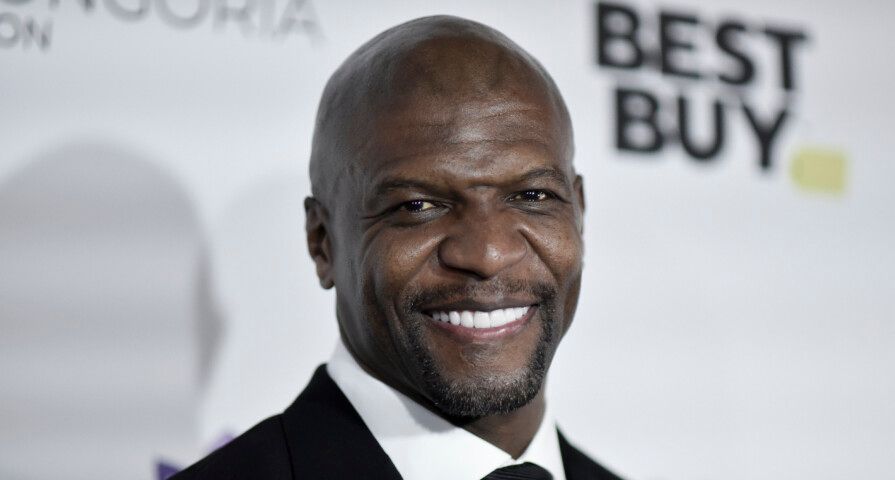 Gabrielle Union has received another apology from Terry Crews for his lack of support on America’s Got Talent!

Union recently called out her former costar Crews for not supporting her when she spoke up about her experience with injustice on the set of the hit talent competition series.

Union appeared on the podcast Jemele Hill Is Unbothered recently and spoke about Crews and his role amidst the Black Lives Matter movement. “People hit me [up] all day long and are like, ‘What’s happening,'” Union said in response to Hill’s question about Crews.

“And the only thing I know for sure is that Terry Crews gets three checks from NBC. So, I don’t know if being worried about job stability — which, listen, we all know that if you speak up about racism and white supremacy, you absolutely can be shown the door. We are both very clear on that. So, I don’t know if that’s the motivation.”

She continued, “People were like, ‘Well, you weren’t the only Black person on America’s Got Talent, and I was like, ‘No, I was on there with Terry Crews.’ Based on his recent actions, do you really think Terry Crews was an ally, was helpful, was a sounding board? I think Terry Crews is showing us who he is and what he does during times of adversity, and it’s not solidarity.”

Crews released an apology to Union on Saturday. He wrote, “This will be my 3rd public apology to Gabrielle Union. If a 4th is needed, I will continue to apologize and push for reconciliation between the world, and more importantly, the culture I grew up in. I’m sorry, @itsgabrielleu.” 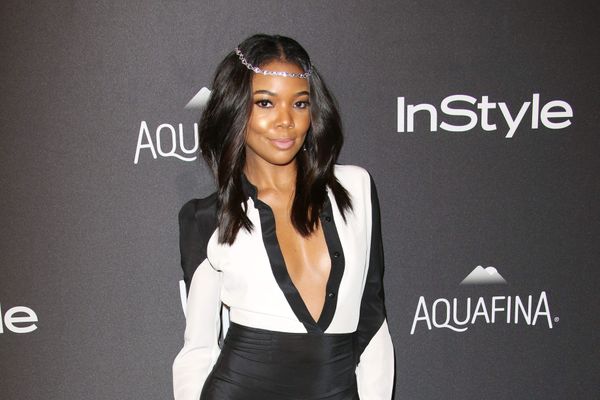