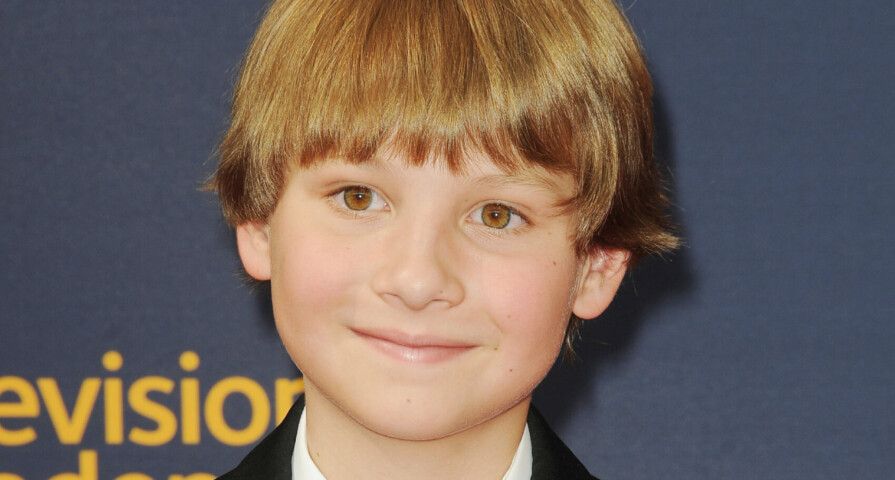 General Hospital has been hit with another recast of a young legacy character!

Starting July 5, fans may notice that Dante and Lulu’s son Rocco looks a little different. The role was previously played by Brady Bauer, and has been since recast with daytime newcomer Finn Carr.

While this role marks Carr’s first experience in a soap opera role, the young actor has a long list of experience in the industry. He’s held roles on popular hits such as Hot in Cleveland, Fuller House, Alexa & Katie, and most recently, iCarly.

According to General Hospital spoilers, Rocco will make his Port Charles debut when going for lunch with Dante and Cody. While the trio is sharing a meal, spoilers have indicated that Cody will become distracted when he notices Spinelli.

Stay tuned to GH to watch Carr take on the role of Rocco! 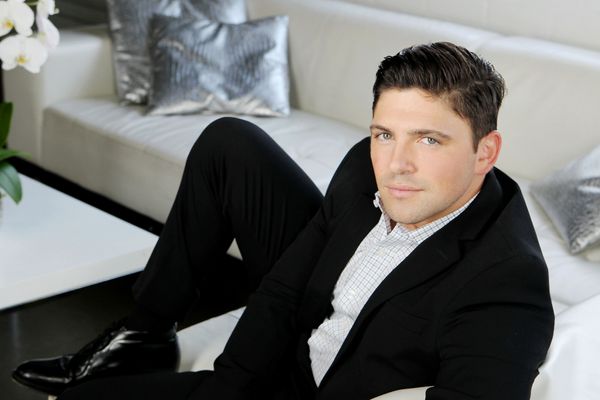