General Hospital (GH) actor Kin Shriner announced on Twitter recently that Scott Baldwin would be returning to the ABC sudser soon, but he was embarrassed by his lack of airtime.

“I have a couple of shows @GeneralHospital coming up but embarrassed to continue to promote a character I have played for over 42 years is now a day player,” Shriner posted. “Thank u for your support over the years!”

Fans were quick to respond to his news. “Don’t be embarrassed. You’re an Icon everyone loves and many ppl tune in to see their faves,” one fan commented. “Always look forward to seeing Scotty on #GH Fans appreciate you, even if TPTB do NOT.”

Shriner made his television acting debut on The Six Million Dollar Man in 1976. He scored his first soap gig as Scotty on GH in 1977. He then went on to become one of the lead actors on the GH spinoff series Port Charles from 1997 to 2002.

The actor also appeared on a number of other soaps during his more than 40-year career, including a handful of Bold And The Beautiful episodes in 1995, portraying Dr. Brian Carey. Shriner also played Keith Morrissey on As The World Turns from 2004 to 2006, and Jeffrey Bardwell on The Young And The Restless between 2004 and 2011.

What will Scott be up to when he returns to Port Charles? Keep watching GH to find out! 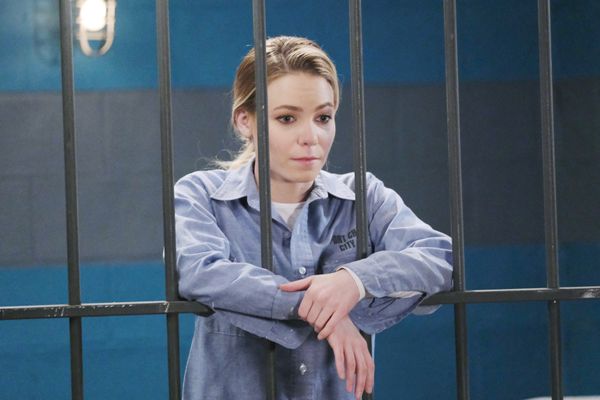