While there’s been no official word whether or not this is a temporary recast or a permanent change, Daytime Confidential has shared that they do believe that Trudeau is here to stay.

The decision to recast Dr. Lucas Jones is one that has disappointed many fans since he has played the role of Bobbie’s son off and on since 2004. Once a newcomer, Carnes made a memorable first impression and carved out a strong role for himself within the daytime series.

Longtime viewers of General Hospital may remember that this isn’t the first time, however, that Carnes has been recast. Carnes briefly left the show 16 years ago to appear on Desperate Housewives and he was temporarily replaced by Ben Hogestyn. When the character was reintroduced to the show in 2014, Carnes reclaimed his former role.

It seems only time will tell whether Matt Trudeau is here to stay as Dr. Lucas Jones on General Hospital! 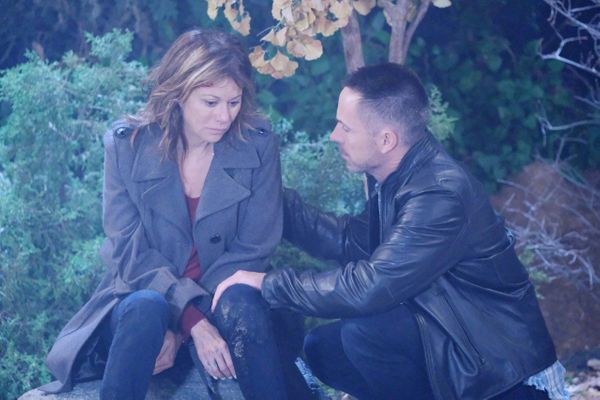