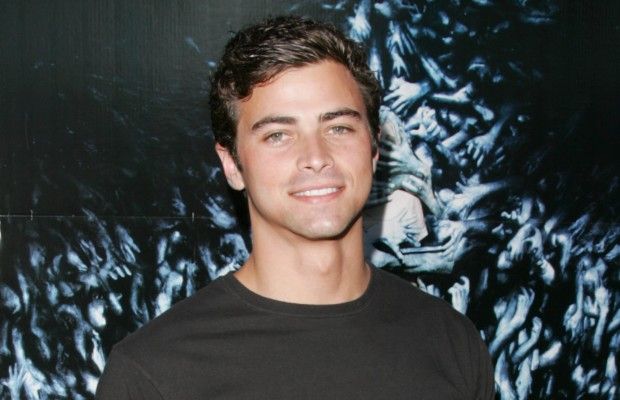 Matt Cohen has landed a gig anchoring the show Entertainment Tonight (ET), according to Soap Hub. The former General Hospital (GH) star, who played Dr. Griffin Monroe, will be a full-time correspondent for the popular entertainment news magazine program and will also co-anchor the weekend show.

Cohen did a co-hosting stint on ET earlier this year, interviewing stars like Tom Hanks, Elizabeth Moss and Melissa McCarthy, which is one of the reasons he landed the job.

“We loved working with him so much as a guest correspondent this spring and summer that we had to make him a full-time member of the ET family,” said Executive Producer Erin Johnson.

Griffin had been a popular character on GH. He was romantically involved with Kiki Jerome (Hayley Erin) until her untimely demise late last year. Cohen exited the soap shortly afterward in March of 2019. The actor is also known for playing the Archangel Michael on Supernatural and has appeared in other primetime shows including 90210 and How To Get Away With Murder.

Viewers can also look forward to seeing Cohen in two movies that are currently in post-production, The Husband and Holiday Date, a Hallmark Hanukkah-themed film that will air on December 22.

Cohen will be following in the footsteps of another soap star who served as a correspondent and host on ET, All My Children’s Cameron Mathison.

“Matt is full of charisma and curiosity making him the perfect ET correspondent,” Johnson said.

There’s no word on when Cohen will begin his anchoring and correspondent duties on ET, but viewers should expect to see him on the program sometime soon. 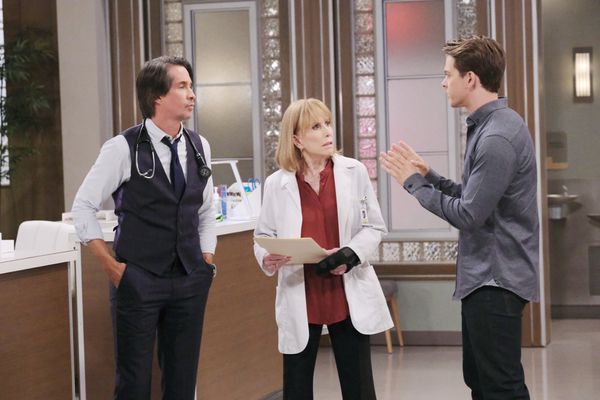