On January 8, 2017, the biggest and brightest names in Hollywood will descend upon The Beverly Hilton in Beverly Hills, California, for the 74th Annual Golden Globe Awards. On Monday, December 12, Hollywood stars Anna Kendrick, Laura Dern, and Don Cheadle came together to announce all the nominees across the Golden Globes’ 25 major film and television categories, and as always, there were some surprising additions and shocking snubs.

As previously confirmed, beloved late night host Jimmy Fallon has been tapped to host the evening, and Meryl Streep has been announced as the Cecil B. DeMille Lifetime Achievement Award honoree.

Here are the nominees for the Golden Globes 2017:

“Manchester by the Sea”

Casey Affleck, “Manchester by the Sea”

Hailee Steinfeld, “The Edge of Seventeen”

Kenneth Lonergan, “Manchester by the Sea”

Michelle Williams, “Manchester by the Sea”

“Kubo and the Two Strings”

“My Life as a Zucchini”

Best actor in a TV movie or limited series

John Turturro, “The Night Of” (HBO)

Bryan Cranston, “All the Way” (HBO)

Best actress in a TV movie or limited series

“Mozart in the Jungle” (Amazon)

PHOTOS: Celebrities And Their Stunt Doubles 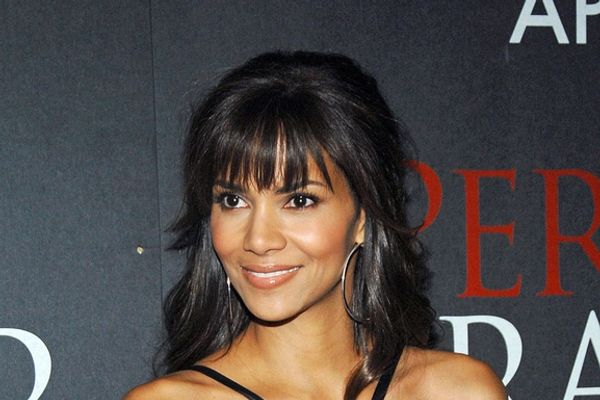 7 Famous Movie Actresses Who Returned To The Small Screen