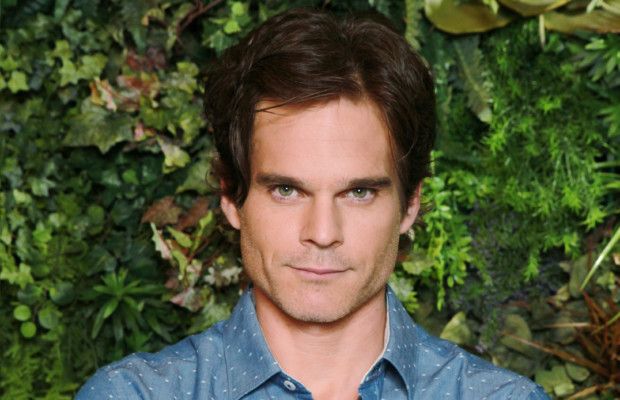 After finishing filming his scenes on Days of Our Lives as villain Leo Stark, Greg Rikaart will be heading back to The Young and the Restless to reprise his role as Kevin Fisher.

Rikaart first joined the Y&R cast in 2003. His character was only supposed to be on the show for two weeks, but fans grew to love Kevin and the actor was signed to contract. In 2005, he won an Outstanding Supporting Actor Emmy.

At the time, he responded on Instagram. “Fourteen years ago, I booked a two-week long gig on The Young and the Restless,” he wrote. “In my wildest dreams, I could never have imagined what it would turn into: a career-defining experience that has brought me so much happiness and fulfillment. Playing Kevin and watching him evolve over the years has mirrored my real life in so many ways. We both found love, both became dads and we both have more gray hair now than we did in 2003.”

The actor posted news of his Y&R return on Instagram yesterday. 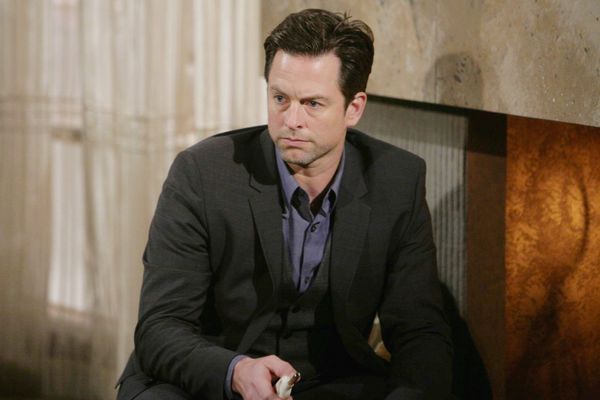