Gwen Stefani and Blake Shelton have been public with their relationship for quite some time now, but fans of the new couple have been eagerly awaiting their collaboration as musicians. On Monday, May 9, the duo finally debuted their duet “Go Ahead and Breaky My Heart” during the episode of the show The Voice.

Stefani, 46, and Shelton, 39, began dating last fall and wrote the song a few months later, and created the image of total love as they gazed at each other for the song, which begins with Shelton singing and playing his guitar. According to insiders, they prerecorded two takes for the segment and for the first one. “Gwen sauntered out at the end of Blake’s first verse and stood next to him for the rest of the performance. They faced each other and didn’t look at the audience at all during the performance. It was like they were trying to give the illusion that, to them, they were the only ones in the room. it was so romantic. [At the end] he kissed her forehead.”

Producers opted for the second take, however, without the kiss at the end where they just hugged. So far the song is going over well with fans, but it seems that their extremely unique voices don’t mesh as well as the song calls for. 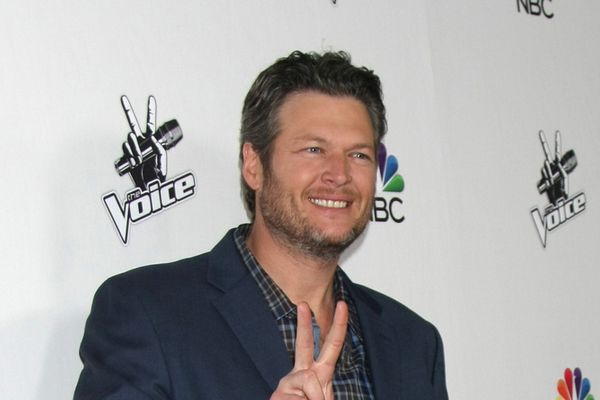