After 10 seasons of Hawaii Five-0, the show’s run is coming to an end.

CBS announced on Friday, February 28, that the beloved police procedural series will conclude with a two-hour series finale on Friday, April 3rd.

“This show has been pretty much every waking moment for the last 10 years of my life,” Hawaii Five-0 star Alex O’Loughlin said in a statement. “Everywhere I go on this planet, in every language, I am McGarrett to all these people. What we’ve done, what we’ve accomplished, it’s extraordinary. I can’t really put words to express my level of gratitude. I’m just glad to have been a part of this, a part of history, and I’m going to miss it. And to the fans, I don’t know how to thank you guys. Thank you for following us the way you have. I’m going to miss you. Aloha.”

Hawaii Five-0 was developed by Peter M. Lenkov, Alex Kurtzman and Roberto Orci as a reimagining of Leonard Freeman’s classic series and showrun by Lenkov for the series’ entire run.

“It’s never easy to say goodbye to a hit franchise that carried on the legacy of the original with such distinction while establishing its own signature style,” said Kelly Kahl, President, CBS Entertainment. “From episode one, Hawaii Five-0 has been a huge success for us. Thanks to the amazing talents of the producers, writers, cast and crew, it has played a key role for a decade on our schedule and helped establish our powerhouse Friday night. We cannot be prouder of its quality, longevity and are thankful for the passionate fan-devotion it inspired.” 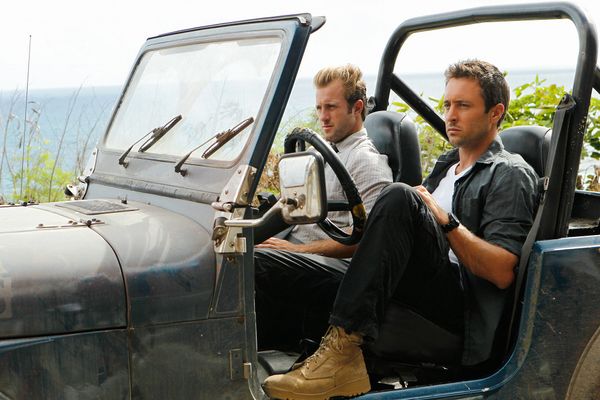