Actress Hayden Panettiere, 26, has been very open about her pregnancy and being a new mom to her daughter Kaya Evodkia with her fiance, boxer Wladimir Klitschko, 39.

While she has gushed about her daughter and motherhood, the Nashville star has also been open about struggling with postpartum depression following the birth of Kaya in December, 2014 and is now seeking treatment. “Hayden Panettiere is voluntarily seeking professional help at a treatment center as she is currently battling postpartum depression. She asks that the media respect her privacy during this time,” her rep told the media.

During a recent appearance on Live! with Kelly and Michael Panettiere discussed how she can very much relate to her Nashville character Juliette Barnes who is also suffering from extreme postpartum depression on the show. “I can very much relate. It’s something a lot of women experience. When [you’re told] about postpartum depression you think it’s ‘I feel negative towards my child, I want to injure or hurt my child.’ I’ve never had those feelings. Some women do. But you don’t realize how broad of a spectrum you can really experience that on. It’s something that needs to be talked about. Women need to know that they’re not alone, and that it does heal.”

The news of her treatment comes shortly after she shared a very positive tweet on Oct. 10, writing, “Feeling like I’m finally coming back in to my own body! moth #daughter #blessing #wellworthit.” 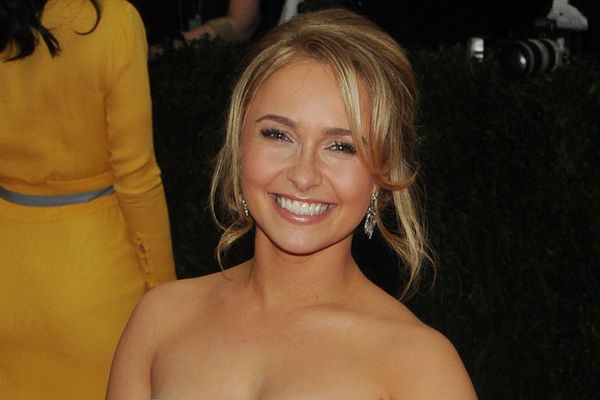