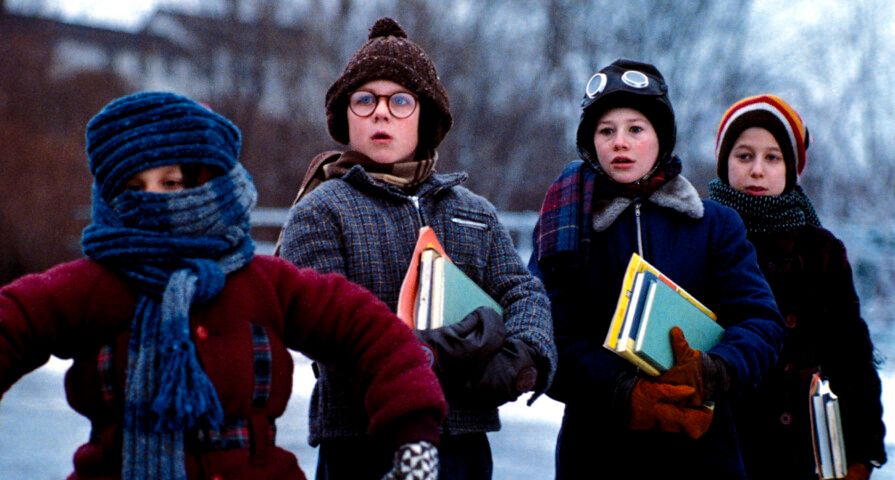 A Christmas Story will be returning to your screens once again!

Forty years after the beloved holiday film hit theaters, HBO Max has revealed that a sequel is scheduled to be released. The film will be titled Christmas Story Christmas and will be directed by Clay Kaytis.

Fans will be excited to know that a deal is being closed with the star of the original 1983 film, Peter Billingsley, to reprise his role of Ralphie and help produce the project. The film will also be produced by Vince Vaughn through Wild West Picture Show Productions for Legendary and Warner Bros. The Hollywood Reporter revealed that production is set to begin next month in Hungary.

The original A Christmas Story film takes place in the 1940s and follows nine-year-old Ralphie and his Christmas wish for a Red Ryder BB. According to THR, the sequel will “take place in the 1970s and sees an adult Ralphie return to his house on Cleveland Street to deliver his kids a magical Christmas like the one he had growing up.”

The outlet revealed that the hope is to “recreate the same real-life tone of the first movie” by showing a grown Ralphie “reconnect with childhood friends” and “reconcile the passing of his Old Man.” Reportedly the sequel will also include “callbacks to the initial film.” 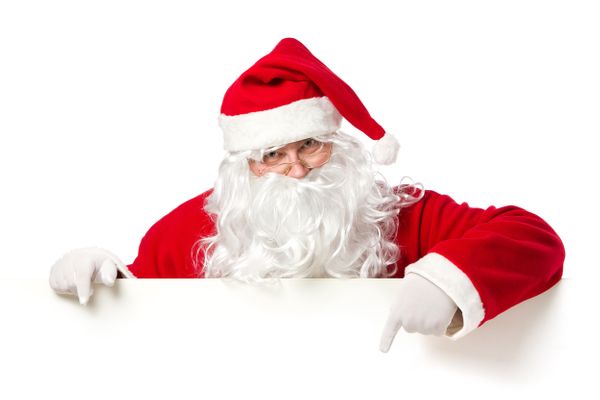 Quiz: How Well Do You Know Your Christmas History?