Passionate fans of the original Charmed series aren’t the only ones who aren’t impressed after The CW released the first look trailer of the upcoming reboot!

The 44-year-old actress who played Piper Halliwell during the original series entire eight season run took to her Twitter to comment on a story from Yahoo which has apparently misrepresented what she said about the reboot.

In the screenshot of her text, Combs wrote, “Changed my mind. Let me say first  that I appreciate the jobs and opportunities the Charmed reboot has created. But I will never understand what is fierce, funny, or feminist in creating a show that basically says the original actresses are too old to do a job they did 12 years ago.”

“I hope the new show is far better than the marketing so the true legacy does remain,” she continued.

“Reboots fair better when they honor the original as opposed to taking shots at the original. Reboots also do better when they listen to the still passionate fan base which is what it’s all about, isn’t it?” she added. “That’s why we do reboots. The fans are why we all get to do what we do. So we wish them well and hope for success.”

Of course, this isn’t the first time Combs has shared her thoughts on the reboot as she previously also took issue with the fact they were implying that the show wasn’t feminist or fierce the first time around, which fans will tell you it most certainly was. Her other comments seem to reflect on the fact that original Charmed fans have been reacting mostly negatively to the reboot because it does not honor the original series.

The original Charmed ran for eight seasons from 1998-2006 while the reboot is set to come to The CW with this fall’s lineup. 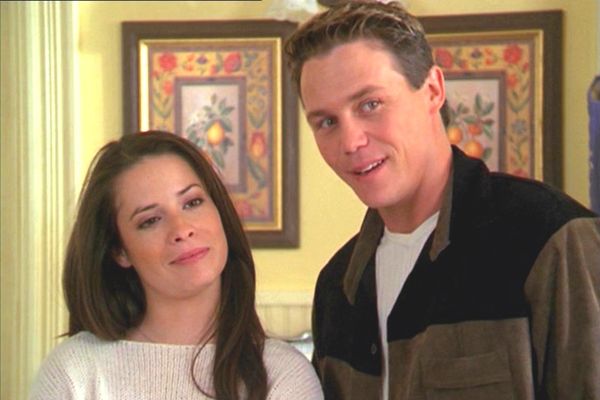