Is Jason Canela Returning To Young And The Restless?

Could Jason Canela be returning to The Young and the Restless as Arturo Rosales?

Fans can likely recall that Canela last played Rosales on the daytime screen back in the spring of 2019 and did not get his contract renewed on the series.

The actor shared a photo on Friday, November 20 to his Instagram story showing himself standing outside the CBS studios. The snap left fans thinking that Arturo Rosales could potentially be returning to Genoa City.

Fans can recall that Arturo has previously appeared in Genoa City to attend his sister Lola’s wedding to Kyle. Currently, their brother Rey is planning his wedding to Sharon, which would be the perfect opportunity for Arturo to return for a visit. The nuptials are also planned for New Year’s Eve, so the timing of Canela’s photo seems to align perfectly with the filming schedule.

Canela’s return to The Young and the Restless has yet to be confirmed, but fans are definitely speculating this could be a possibility.

What do you think? Is Jason Canela returning to The Young and the Restless as Arturo Rosales in the near future? 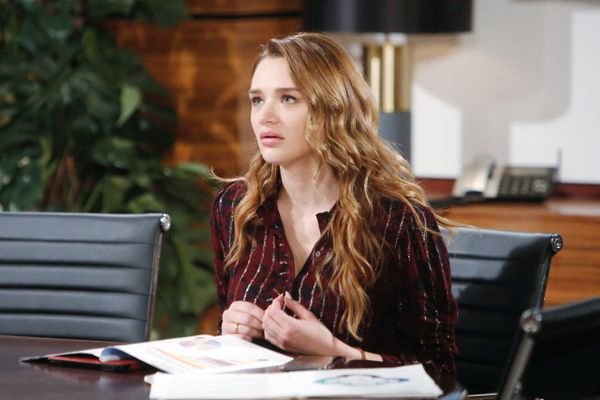 Young And The Restless Spoilers For The Week (November 23, 2020)