Is Tamara Braun Out At General Hospital? 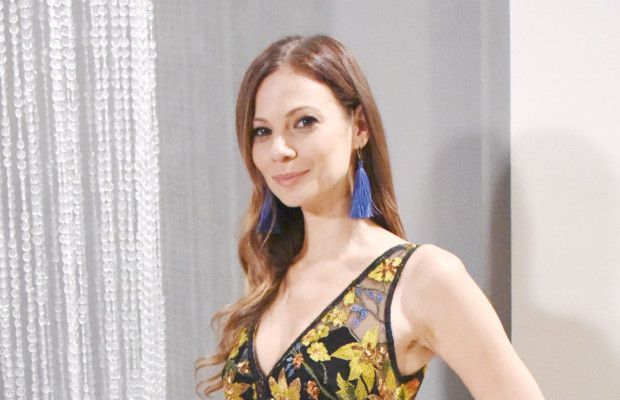 The rumor mill is rife with reports that Tamara Braun, who plays Dr. Kim Nero on General Hospital (GH), will be exiting the soap in the next few weeks.

According to Daytime Confidential, GH sources say Braun, who has played Kim since November 2017, has taped her last scenes and will not be returning.

Kim first appeared on the GH canvas in 2017, as Drew Cain’s (Billy Miller) ex-girlfriend and mother to their son Oscar (Garren Stitt), who passed away earlier this year. But it was not Braun’s first stint on the show.

She had previously portrayed Carly Corinthos (now played by Laura Wright) from 2001 to 2005 and returned as Carly for one episode during the show’s 51st anniversary in 2014.

Braun also played two roles on Days of Our Lives, Ava Vitali in 2008 and Taylor Walker in 2011. She was also on the now-defunct All My Children, portraying Reese Williams from October 2008 to April 2009.

But what will Kim’s possible departure mean for Franco, who was implanted with Drew’s memories and believes he’s in love with her? Will his real memories return, and he’ll reunite with his wife Liz, resulting in Kim leaving town for good? Keep watching to find out! 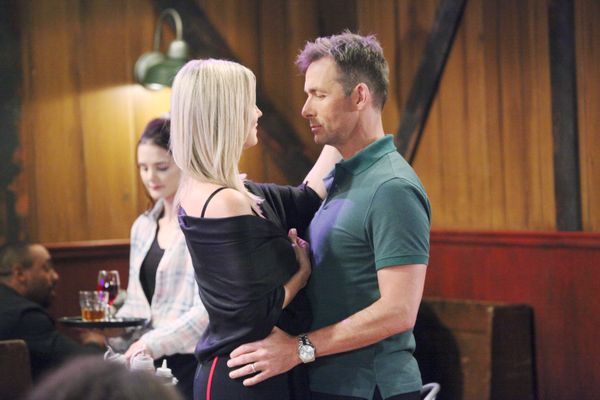