The longtime General Hospital cast member will be reprising her role as Tracy Quartermaine, as featured on the cover of this week’s Soap Opera Digest. Elliot has held the role of Tracy since 1978, but she’s been an “on and off” cast member more frequently in recent years.

Fans likely remember that Tracy last appeared in Port Charles on February 4th when she left for Amsterdam after being fed up with the drama surrounding Nelle holding shares in ELQ and living in the Quartermaine mansion. General Hospital has had a lot of changes since Tracy last appeared on the show, but the most notable change has to be Nelle’s alleged passing.

An exact date has yet to be announced sharing exactly when Jane Elliot will return to the show, but it has been confirmed that she will be returning just in time for the holiday season. 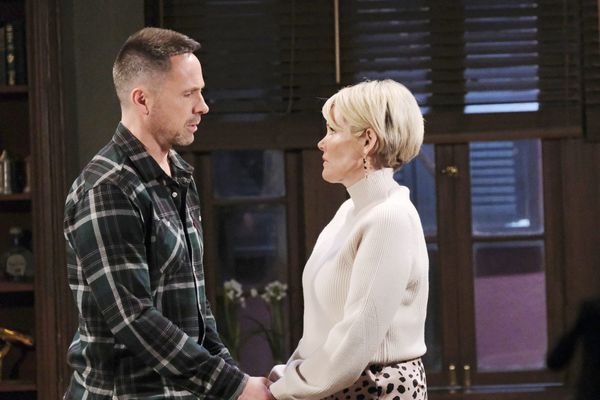