There is no denying that landing the lead role in the American Pie franchise absolutely changed Jason Biggs’ life, but the truth is he came very close to missing out on the part!

In a new interview with Us Weekly, the actor who is currently promoting his new holiday film, Angry Angel, revealed that the audition process for the role of Jim Levenstein was “excruciating,” and also revealed who the studio initially wanted for the part.

“I didn’t hear for a long [time], the actor stated. “I wanted it so badly! I knew I did well. I heard from the directors that I was their top choice but the studio kind of had someone else in mind. Jonathan Taylor Thomas actually, from Home Improvement. They wanted to see that through because he was a name.”

Biggs added that the director kept pushing for him to land the role over Thomas and eventually, JTT decided just not to take it. “I never talked to JTT before or after, but I am incredibly grateful because I think he passed,” the 39-year-old said. “I think he actually had the offer, if I’m correct … Theoretically, he could have done it but at the time, I think it didn’t fit with his more family-oriented brand.”

At the time of American Pie’s production, Jonathan Taylor Thomas had just left Home Improvement in order to focus on school, and in 1999, the year American Pie was released, he still took home a Kids’ Choice Award for Favorite TV Actor as Randy Taylor in Home Improvement. 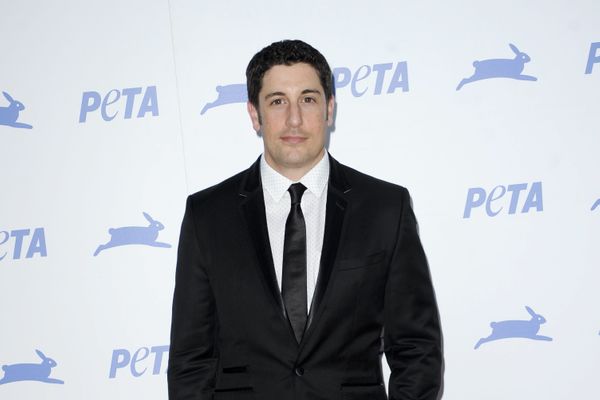