On April 23, Beyonce released a stunning visual album, “Lemonade,” that centers around themes of infidelity and women’s strength through heartbreak. Since then, the rumors about Jay Z’s infidelity have been non-stop. In particular, the album’s song “Sorry” left many fans wondering who Jay Z had cheated with. Beyonce sings, ““I see them boppers in the corner/They sneaking out the back door/He only want me when I’m not there/He better call Becky with the good hair.” Several members of the Beyhive called out fashion designer Rachel Roy for being “Becky” because of her past with Jay Z.

Now Jay Z is saying his piece. In his new track, “All The Way Up,” released on Tidal, Jay Z raps, “You know you made it when the fact your marriage made it is worth millions/Lemonade is a popular drink and it still is/Survival of the littlest.” The lines refer to Beyonce’s album that has made “millions’ of dollars for singing about the infidelity in their marriage.

Though we hoped for more of a response, Us Weekly says there’s more coming our way. A source close to the couple said, “Jay is working on an album telling his side of things.” While we’re unsure of what this album will entail, we do know that Jay Z has a lot of explaining to do. 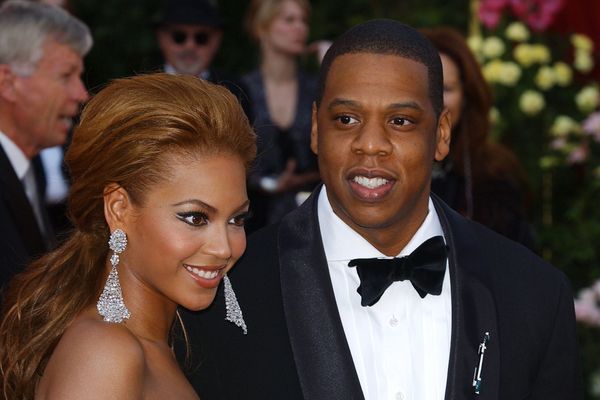