ABC has confirmed that Jeff Garlin will be exiting The Goldbergs.

His departure from the series comes amid an HR investigation into Garlin’s alleged inappropriate behavior on the set. The exit was reportedly mutually agreed upon.

Vanity Fair was first to report about Garlin’s misconduct allegations back on December 3rd. They noted that Garlin had been accused of engaging “in a pattern of verbal and physical conduct on set that made people uncomfortable.”

Garlin has addressed the allegations against him and revealed that HR has been investigating his behavior for quite a while. “There has been an HR investigation on me the past three years,” he revealed. “HR has come to me three years in a row for my behavior on set.”

Garlin also told the outlet that he did not believe that he’d be fired. “We’re trying to come to a place where we come to an agreement. Either I can behave the way [they want] or not. We’ll see, but I’m not being fired and I’ve not been fired. We’re in the middle of talking about what we’re going to do, but there will not be a firing,” he said.

The actor also called his set behavior “silly,” but not intentionally harmful. “I’m on a comedy show. I am always a kind and thoughtful person,”  he said. “I make mistakes, sure. But my comedy is about easing people’s pain. Why would I ever want to cause pain in anybody for a laugh? That’s bullying. That’s just uncalled for,” he said. 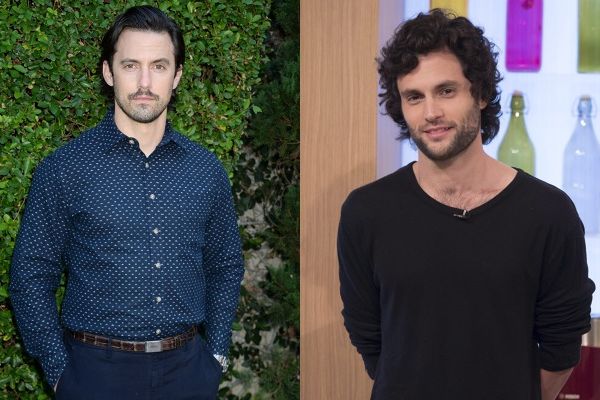 11 Celebs You Didn’t Know Lived Together