We were all thinking it, but someone had to say it, Ben Affleck’s massive back tattoo of a Phoenix is questionable at best, and his ex-fiancée Jennifer Lopez has no problem saying so.

The American Idol judge sat down with Andy Cohen on Bravo’s Watch What Happens Live and was very candid when talking about the tattoo during the Plead the Fifth segment saying, “It’s awful! What are you doing? His tattoos always have too many colors, they shouldn’t be so colorful. They should be cooler.” Affleck, 43, first showed off his new ink in December which appears to be a phoenix rising from the flames, with wings spreading across his shoulder blades, a supposed to be symbol of rebirth following his split from Jennifer Garner. Garner however was a bit nicer about the tattoo, saying in a recent Vanity Fair interview, “Bless his heart” when asked about it.

While on the show, Lopez also talked a little bit about her rumored feud with fellow singer Mariah Carey after Lopez was seen texting during Carey’s performance at last year’s Billboard Music Awards. “That was not fair, them with the texting thing, because I watched a lot of it, it was a long performance, OK!,” she said defending herself. “I may have looked down for one second and people were like, ‘Look at her! Look at her!’ It’s so not fair, so not fair. I was watching her the whole time.” 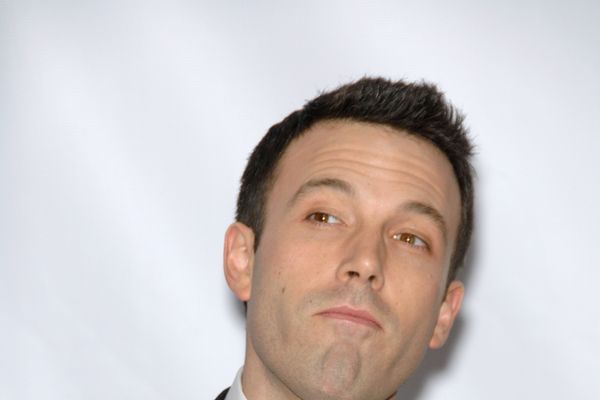