After trying to be sympathetic, Jenny McCarthy is no longer supporting Mariah Carey after the singer tried to blame her disastrous New Year’s Eve performance on Dick Clark’s New Year’s Rockin’ Eve With Ryan Seacrest.

McCarthy has now co-hosted ABC’s New Year’s Rockin’ Eve for seven years, and after the debacle, she talked about how Carey handled the situation on her SiriusXM show. “I felt really bad for her, because it was that bad,” McCarthy said on The Jenny McCarthy Show. “It was a complete train wreck. And like Donnie [Wahlberg] said, being in this business, I know what it’s like to have your prompter go out. I know what it’s like to have my inner ears go out. It’s scary, and it’s like your brain malfunctions and you’re on live TV. So I was like, you know what, I have sympathy for her. My sympathy stopped, however, the moment she accused Dick Clark Productions of sabotaging her performance.”

McCarthy continued, “If Dick Clark were alive today, I guarantee he would be on air right now fighting back. He’s not, so I’m going to. Dick Clark Productions has been doing this show for 45 years…I’ve never seen a production company, like Donnie said, more prepared, more supportive of their musical guests, so for her to defame them was so incredibly insulting for the group of people who work their balls off preparing and rehearsing for their musical guests.” 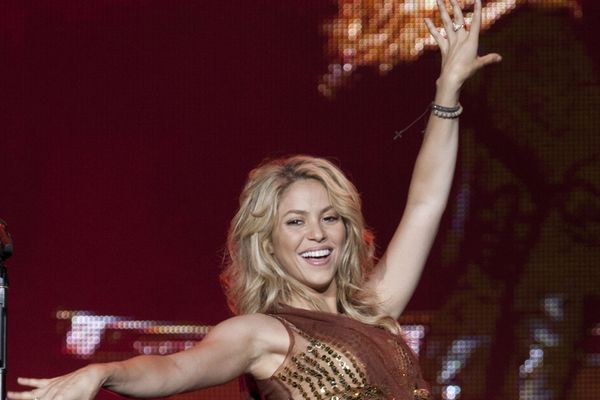