After 10 seasons of The Big Bang Theory‘s continued success, CBS is capitalizing off its popularity with not only at least two more seasons of the show, but the network also confirmed its very own spin-off!

On Monday, May 8, The Big Bang Theory star Jim Parson stopped by Watch What Happens Live with Andy Cohen and talked about the highly anticipated series based on his character Sheldon Cooper, “Young Sheldon.” When discussing the new series, the 44-year-old actor also revealed that the whole thing was actually his idea.

“It’s like an origin story. I was trying to come up with an idea for a show, and we had this idea about my little nephew, who is really smart, down in Texas. My family is pretty average – no offense to them, but they’re very normal, and he’s very smart. One thing led to another and I thought, ‘This could be Sheldon.'”

Shortly after Parsons revealed he took the idea to BBT’s creator Chuck Lorre, who immediately loved the idea. “He was like, ‘Yes, let’s do this.'”

CBS has also confirmed that the spinoff is slated for a Fall 2017 premiere with Iain Armitage playing a nine-year-old Sheldon Cooper with Jim Parsons narrating as an adult Sheldon. 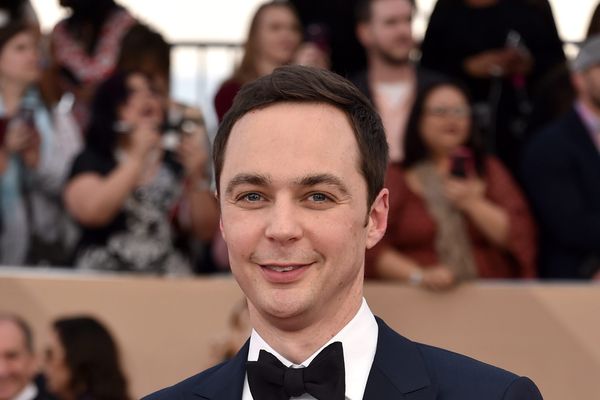