Turner-Smith and Jackson recently welcomed their first child! “Both mother and baby are happy and healthy,” a rep for the pair told PEOPLE.

Before announcing the birth of the newborn daughter, the Queens & Slim actress reflected on her “fantastic voyage” into motherhood, while showing off her baby bump while posing nude on Instagram.

“A fantastic voyage that begins in wonder and transformation,” she wrote on Instagram. “I will never forget how this felt and now won’t soon forget how it looked.”

Last December, it was confirmed that the couple had tied the knot, after they stepped out together wearing rings the previous month and appeared to pick up a marriage license in August.

Turner-Smith and Jackson first revealed their pregnancy news when they were spotted together in Los Angeles in January, as the actress showed off her bump in a form-fitting dress.

Two months later, on Internation Women’s Day, the actress officially announced that she and Jackson would be having a daughter.

“Favourite moments with baby,” she captioned an Instagram video that showed her stomach moving as her baby girl kicked around inside. “Can you see her dancing in there? Every time I try to record she stops.”

Jackson went on to reveal that he always knew that their child would be a girl. “My family doesn’t really have boys, so I knew,” he jokingly told Access in March, adding that his extended family was “85 to 90 percent female.”

Turner-Smith and Jackson first sparked romantic speculation after being spotted together grabbing lunch and holding hands in November 2018.

The pair went on to make their relationship Instagram official in August 2019, and that November, the couple made their red carpet debut while attending the premiere of Queen & Slim in Los Angeles. 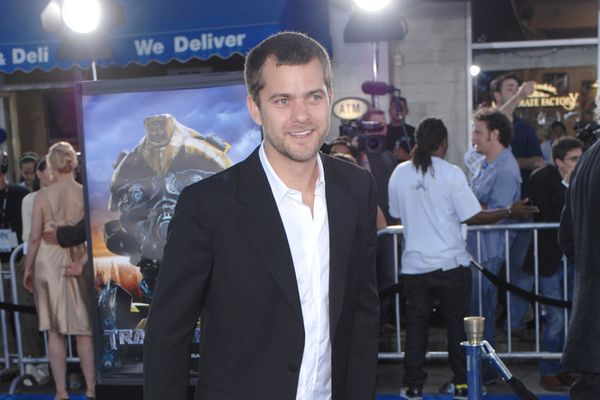