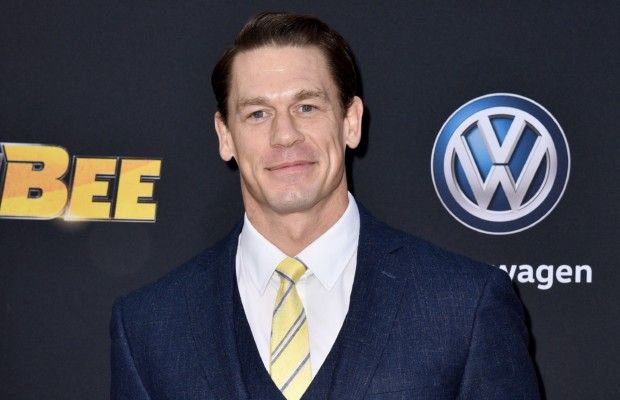 John Cena is following in Dwayne “The Rock” Johnson’s footsteps quite literally!

The two wrestlers are perhaps the two most successful WWE stars turned blockbuster movie actors in the industry, and after Dwayne Johnson’s success with the Fast & Furious franchise, Cena is now on board for Fast & Furious 9, and couldn’t be any happier about it.

“I’m just really happy to get the chance. I give everybody who is attached to the franchise and who enjoys the franchise the promise that you will get my absolute best,” Cena said of being cast.

Now that production has begun, the actor has gotten a full experience about the set of the massive franchise works and told Entertainment Weekly, “It’s amazing.”

He continued, “The global connection the franchise has with its fans and the respect that the franchise has for its fans is like nothing I’ve ever seen before. It allowed me to really look at the absolute analytics of the project through the people who have been working some 20 years on this. It really is a family atmosphere, there’s a lot of respect for the franchise, there is that expectation to deliver for the fan base, and it’s been like no other experience I’ve been on. You kind of have to earn your respect in so many ways, but once you do you are absolutely, unexpectedly welcomed into the family. It’s been really, really special, and I’m very fortunate.”
Along with Fast & Furious 9, Cena is also currently working on the next Suicide Squad film after being cast as Peacemaker, and his comedy Playing with Fire is scheduled for a release later this year.
Fast & Furious 9 opens May 22, 2020. 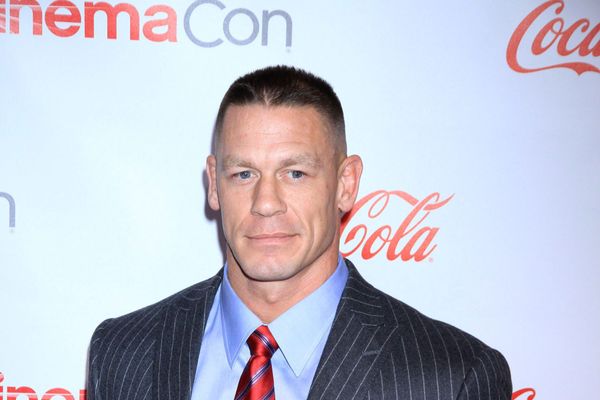