Since the 2000s, Frank Loesser’s 1944 song “Baby, It’s Cold Outside” has faced plenty of criticism concerning the lyrics over the alleged sexual assault implications of the lyrics, and some radio stations have flat out banned the song from playing on their station. In response to the criticism that the song has been given, singer John Legend shared in a Vanity Fair cover story that he has plans to release a version of the track with newly updated lyrics featuring singer Kelly Clarkson.

The original song, penned by Loesser, is centered around a man who tries to convince a woman to spend the night at his place – supposedly because of the weather – the woman is making hesitant excuses as to why she must leave. While the emphasis on the newly updated song “Baby, It’s Cold Outside” focuses on consent.

A few lyrics will be changed, one line such as, “Say, what’s in my drink?” and the female vocalist responding with, “The answer is no” and the male singer being persistent in wearing down his partner, are revised by Legend.

Another verse, “What will my friends think?” sang by Clarkson, with Legend responding, “I think they should rejoice.” Clarkson followed up with, “If I have one more drink?” Then Legend’s next line, “It’s your body, and your choice.”

Loesser’s daughter, Susan, previously defended the song and stressed that people should keep in mind about the context when it was written. “I think my father would be furious at that,” said Susan. “People used to say, ‘What’s in this drink?’ as a joke. You know, ‘This drink is going straight to my head, so what’s in this drink?’ Back then it didn’t mean you drugged me… Absolutely, I get it. But I think it would be good if people looked at the song in the context of the time. It was written in 1944.” 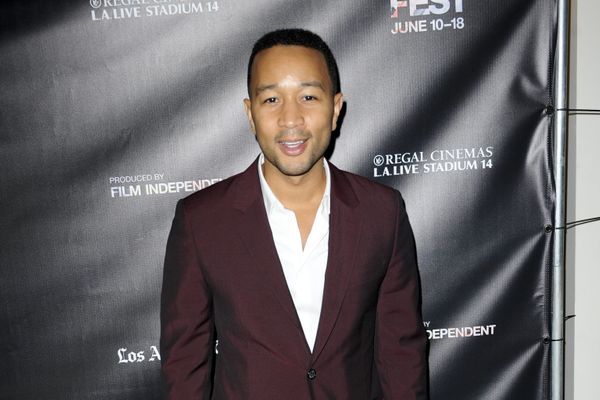