John Travolta Pays Tribute To Late Son On His Birthday 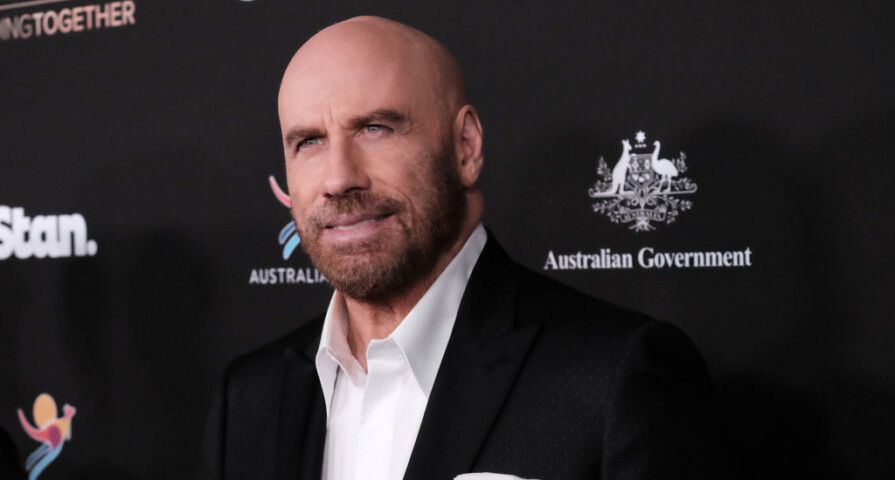 John Travolta is honoring his late son Jett on what would have been a milestone birthday.

Travolta took to social media on Wednesday to honor his son’s 30th birthday and shared a throwback photo of himself and Jet. “My dearest Jetty, I miss you more than words can say. I think about you everyday. Happy Birthday. Love, your Dad.”

Jett passed tragically in January 2009 while on vacation with his family in the Bahamas. He hit his head on a bathtub after suffering from a seizure at their family home at the Old Bahama Bay Hotel on Grand Bahama Island.

Travolta recently faced another family tragedy — the passing of his wife Kelly Preston in the summer of 2020. Preston sadly passed after a two-year battle with breast cancer at the age of 57. Jett’s 30th birthday comes less than three months before the second anniversary of Preston’s passing.

“On the morning of July 12, 2020, Kelly Preston, adored wife and mother, passed away rolling a two-year battle with breast cancer,” a rep for the family shared at the time.

“Choosing to keep her fight private, she had been undergoing medical treatment for some time, supported by her closest family and friends,” the rep continued. “She was a bright, beautiful and loving soul who cared deeply about others and who brought life to everything she touched. Her family asks for your understanding of their need for privacy at this time.”

Check out John Travolta’s message to his late son below: 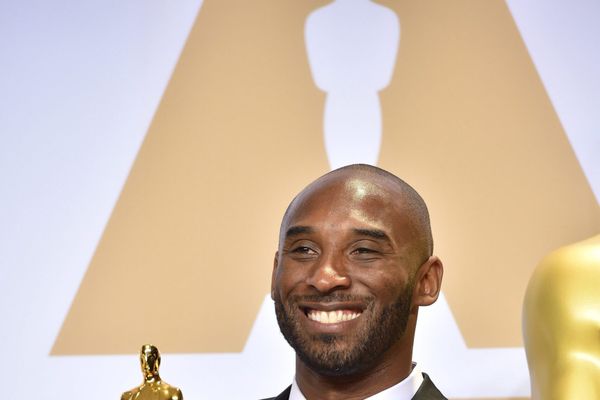 Popular Celebrities We Lost In 2020