Jon Hamm Talks To ET About His “Million Dollar Arm”

Jon Hamm offered a little chatter to Entertainment Tonight, regarding his role in Disney’s upcoming film Million Dollar Arm. Yes, Season 7 of Mad Men premiers Sunday night, but there are additional fish to fry for Jon Hamm this spring.

Million Dollar Arm is the true story of sports agent, J.B. Bernstein, who decides to get outside the box, and go fishing the world over for baseball’s next greatest pitcher. This lands him in India, where he begins the recruiting process of talented cricket bowlers through a contest called The Million Dollar Arm. Hamm plays Bernstein, and was immediately drawn to the story due to his love of baseball, and the fact that this sports-loving madness is actually true.

We can expect artistic story liberties within the mix of Million Dollar Arm. It is Disney, after all. Still, the stories of success that have come from The Million Dollar Arm competition in India include life changing experiences for the winners and participants–this highlighted by the film, when two of the pitchers were signed to contracts within the Pittsburgh Pirates Major League Baseball system.

Joining John in the cast are familiar names like Bill Paxton, Alan Arkin and Lake Bell, who many are just beginning to appreciate for the comedic gem that she is. Million Dollar Arm opens in theaters Friday, May 16, and should offer a nice pull for the following Memorial Day Weekend crowd, especially during the early months of baseball season, where everyone still possesses some excitement about their squad.

Check out the video below to see a few clips from the movie, and Jon Hamm’s take on the character. 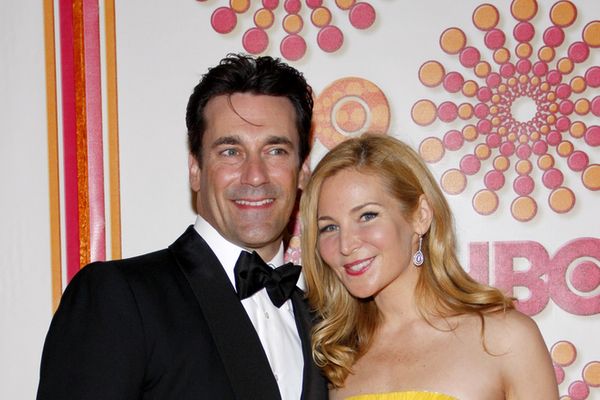