Beloved actor John Schneider is going to have a brief stint behind bars according to multiple reports.

It seems the former Dukes of Hazzard star was sentenced to three days in the Los Angeles County Jail on Monday, June 11 after he did not pay alimony to his estranged wife Elvira “Elly” Schneider. The report from TMZ stated that Schneider was also sentenced to 240 hours community service after he failed to pay more than $150,000 in spousal support by a deadline of March 14.

At the time of the ruling in February, the judge ordered the actor to transfer his Apple Valley property to Elvira and also resolved the property’s tax liens which Schneider failed to do.

The messy alimony proceedings have been on and off ever since Elvira filed for divorce from Schneider in November, 2014 after 21 years of marriage. She cited irreconcilable differences as the reason for the divorce and two years later Schneider was ordered to pay her $18, 911 every month in spousal support which he refused to do, leading to his current problem.

Since his iconic role as Bo Duke on The Dukes of Hazzard from 1979-1985, Schneider has had continuous work on TV. including a starring role on the popular Superman series Smallville as Jonathan Kent. Most recently, the 58-year-old has been seen in The Haves and the Have Nots from 2013 to 2017 and movies including Hate Crime and Exit 14. 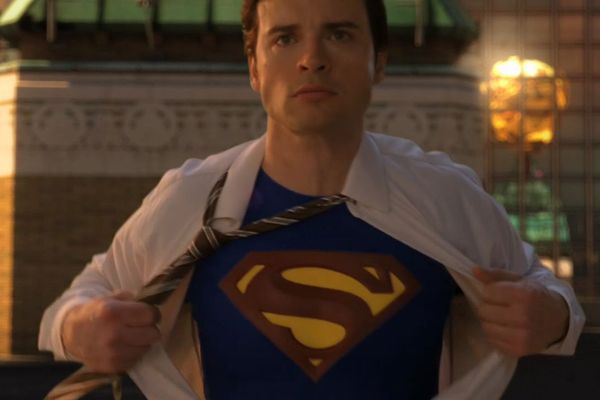