There are so many things to shake a stick at in the entertainment industry (Justin Bieber), and then there are stories that emerge reminding us that celebrities are just like the rest of us. The only difference: they get their laundry–both clean and dirty–aired in the public arena.

Julia Roberts’ sister, Nancy Motes, was found dead over the weekend, following a drug overdose. As the details of the story have emerged, it was revealed that this overdose was not an accident, rather a suicide. Nancy left behind a letter that was initially reported to be five pages long, but was later and more accurately reported to be an eight page letter. Three of those pages are said to be directed toward Nancy’s sisters, Julia and Lisa, and the words are brutally honest.

Within the letter, Nancy implicates her strained relationship with Julia as a reason to commit suicide. The two sisters had a relatively public falling out during 2013, after Nancy offered a tell-all interview about her older half-sister. The relationship between Julia and Nancy has never been a great one, and Nancy claimed that she always felt Julia garnered more attention from their mother Betty Lou, and pulled their mother away.

Julia is almost 10 years older than Nancy, and was steeped in Hollywood stardom while her sister was in high school. From Nancy’s perspective, this cast quite a shadow from which to emerge.

As years passed, the two attempted to iron out their wrinkles, but over the past several months, Nancy took to Twitter to lambaste Julia. It seemed as if Nancy had an ax to grind more than anything else. As if she were acting out–offering final plea for attention.

It’s a terribly sad story. And of course, there are three sides to every story–side one, side two… and the truth.

For more details, check out the video below. 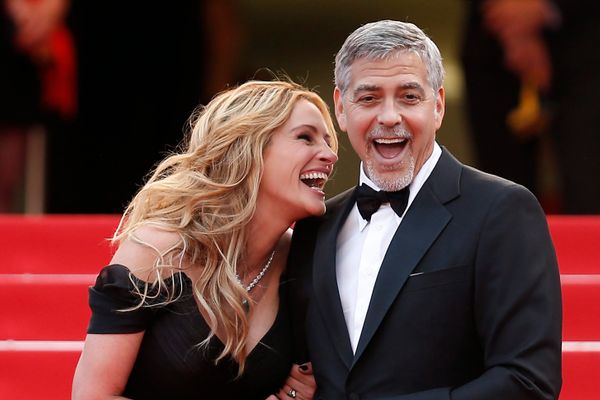