Julianna Margulies Reveals Why She Isn’t On The Good Fight: “CBS Wouldn’t Pay” 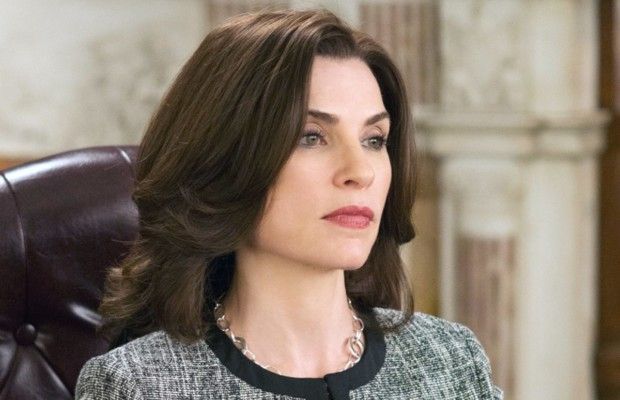 Actress Julianna Margulies was very candid when she revealed that she nearly reprised her popular role as Alicia Florrick from The Good Wife on the third season of the show’s spinoff The Good Fight but CBS didn’t want to pay her enough.

While at The Contenders Emmy event in Los Angeles on Sunday, April 7 to promote her National Geographic miniseries The Hot Zone, Margulies spoke to Deadline when she revealed that CBS offered her a three-episode spot to reprise her role on The Good Fight, and was very excited about the idea. ”

The showrunners had found a nice away to reintroduce my character, a story that was to span three episodes. I was really excited about the idea, but CBS refused to pay my [ask].”

When she said she would do the three episodes for her regular rate, CBS said they were offering to pay her as a guest star. “To be perfectly honest, I was shocked,” she told the outlet. “I was more surprised than hurt. I thought, ‘What are you worth?’ If you are worthless, if you are not valued for your work, than what’s the point?”

“I’m not a guest star; I started the whole thing with The Good Wife,” the Emmy winner said. “I wanted to be paid my worth and stand up for equal pay. Jon Hamm came back for a Mad Men spinoff or Kiefer Sutherland wanted to do a 24 spinoff, they would be paid.”

The Good Wife starred Margulies as Alicia, the wife of a politician who resumes her law career after her husband’s public cheating scandal. The series ran for seven season from 2009 to 2016 and a spinoff was quickly adapted with The Good Fight following Alicia’s adversary Diane Lockhart, played by Christine Baranski. 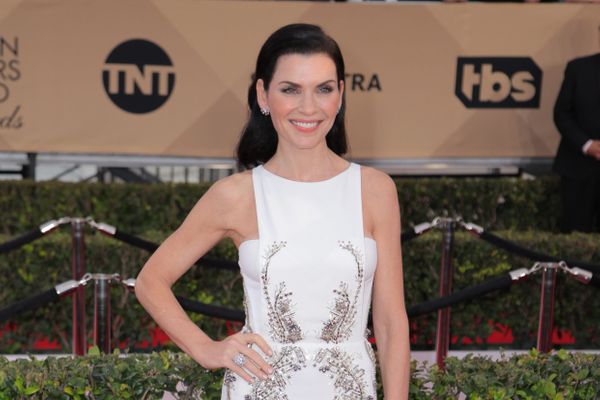