It has been just over two years since The Young and the Restless fans saw Adam Newman stir up trouble and heat things up in Genoa City, and it looks like the character is making a comeback!

Soaps.com has confirmed that the long-running daytime drama has officially released a casting call for the role of Adam Newman who was last played by actor Justin Hartley but left in September 2016. Although his character was presumed dead after a cabin explosion, his death was never confirmed, leaving the door open for the comeback which is now happening.

While Hartley won’t be returning in the role due to his commitment as Kevin Pearson on the hit drama This Is Us, the actor revealed that he is happy to hear that Adam Newman will be returning to Genoa City!  “They should. I think that’s great. Adam is a great character.” He still fondly remembers his time in Genoa City and revealed, “I’m friends with Missy [Claire Egan, ex-Chelsea, Young and the Restless] still and we’ll go on about things that we used to laugh about; crazy storylines and stuff you remember vividly.”

While the 42-year-old is no longer taking part in the world of daytime dramas, he still stays connected thanks to his wife Chrishell Hartley who recently returned to Days of Our Lives as Jordan Ridgeway. “She’s fantastic. She’s crazy on that show now. It’s great fun to watch,” he said of tuning in.

Hopefully it will be known shortly which actor has been chosen to bring Adam Newman back to life and back to Y&R! 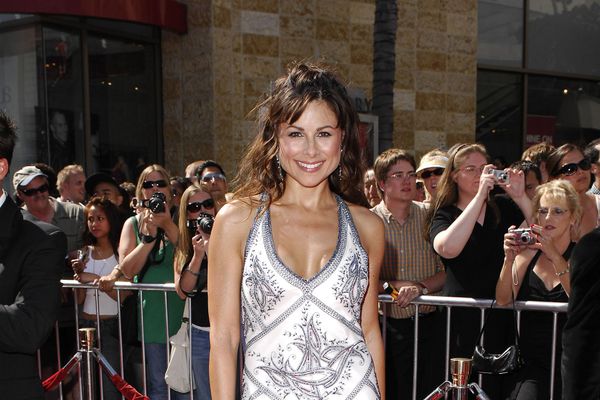