Published on May 12, 2016.
Telisa Carter
Source: Us Magazine

With so much money at their disposal, it is no problem for Kourtney, Kim and Khloe Kardashian to fire back at a multimillion dollar lawsuit that was filed against the three famous sisters a few months ago.

The trio have filed a motion to compel arbitration after Hillair Capital Management LLC sued them for millions with claims that the reality stars did not comply with their deal to promote the Kardashian Beauty line. In their documents filed on Wednesday, May 11, the sisters stated that Hillair “planned to make millions of dollars in exploitative loans to a distressed cosmetics company (Boldface)” and instead of investing in the troubled business, Hillair “planned to quickly flip its assets (primarily a license agreement with the Kardashians) for a profit.”

They also called the lawsuit against them “frivolous” and turned the tables by accusing Hillair of “seeking to shift blame” for its own failure. Their legal documents also identified that it was already laid out in their original agreement with Boldface that any issues are supposed to be settled only in arbitration. Meanwhile Hillair is mad because it invested $10 million to help revive Boldface and by association the Kardashian Beauty makeup line and claims that the three purposely didn’t promote the brand afterwards because they “wanted a better, more lucrative deal than they had struck.” 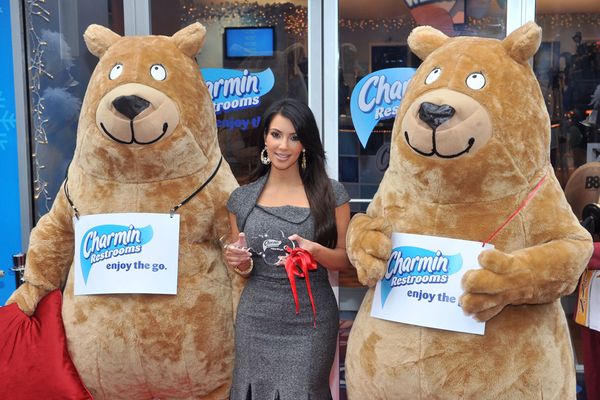 12 Strange Products The Kardashians Have Endorsed