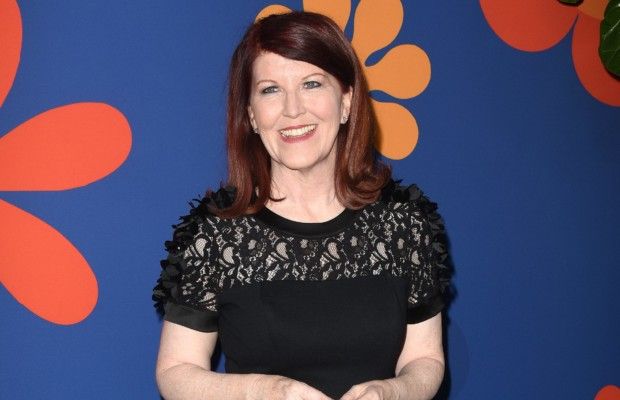 Season 28 of Dancing With the Stars begins on Monday, September 16, and the celebrity cast is gearing up for their debut on the dance floor!

Actress Kate Flannery, best known for her role as Meredith Palmer on The Office, opened up about being cast on the season after revealing it is something that really wasn’t on her radar. “I was surprised I got asked to do it,” the actress told PEOPLE. “It wasn’t on my menu and now it is my main course.”

For right now, fans have no idea who Flannery is paired with as ABC has decided to keep the mystery alive by only announcing the celebrity cast and the pros who will be competing this season on Good Morning America, but not announcing who were paired together.

While Flannery can’t say who her partner is, she did open up about training so far and the competition. “I’m keeping my eyes on my own paper, I have to say.” She continued, “I wish everyone well. I’m in competition with myself. This is really about what I can do and what I’m asked to do.”

As for the difficulty of training and beginning to learn the dances, Flannery said, “Cardio was hard…at first. But I feel like day four I had a breakthrough and I was not expecting that. So the first four days, I kept going to the bathroom to catch my breath. I was stalling so much. I didn’t expect that to end as quickly as it did, so I was happy. Very, very surprised and happy.” 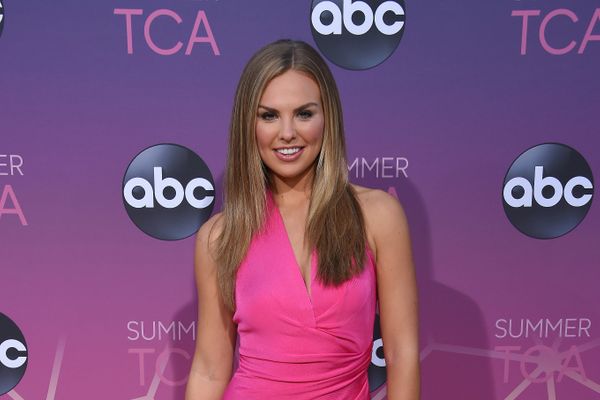