Kate Middleton has been working on her serve!

The royal mom and Prince William have been taking tennis lessons at the exclusive Hurlingham Club in Fulham, south London. Kate has even brought the children along with her to help them learn some skills and spend time together as a family. Prince George, 6, Princess Charlotte, 4, and Prince Louis, 1 have been seen on the playground outside playing while their parents hit tennis balls indoors.

“It wasn’t hard-going tennis — they weren’t rushing around. They are obviously choosing to improve their tennis,” PEOPLE reported. “She hits the ball with nice top spin. She is a good minor athlete.”

The royal family also loves to hang out at the club to spend time together and relax. Kate and William have been seen having lunch at the club with George and Charlotte without a nanny. According to the source, the children “looked perky and alert. It was a normal family of four. They were enjoying the sport and some lovely, natural family time.”

Both Kate and William are avid tennis fans and have attended Wimbledon matches together every year. They allegedly even have a court at their country home in Norfolk, Anmer Hall! 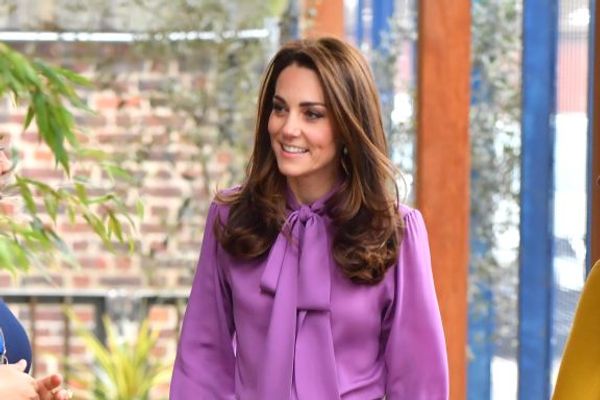 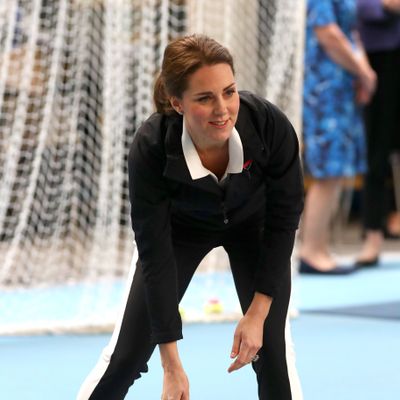