Kate and William have been keeping busy the last few weeks, but now they’re taking some time off to spend with their children.

Kate recently wrapped up a whirlwind tour where she visited all four corners of the U.K. to promote her new initiative for early childhood development. Kate and Will also joined Charles and Camilla earlier this week for a joint appearance in Loughborough to visit the Defence Medical Rehabilitation Centre.

The royal power couple is keeping their schedule much lighter next week so they can spend time with their three children George, Charlotte, and Louis. This is because Prince George and Princess Charlotte’s school is on a half-term break from February 17 to February 21st. Kate and William typically take their children’s break from school as an opportunity to slow down their schedule and spend more time with them.

It hasn’t been confirmed yet how the royal family will be spending their time off, however, it’s likely they will leave London’s Kensington Palace for Anmer Hall in Norfolk. The family loves spending time together at their country home and often take advantage of time off to do so. 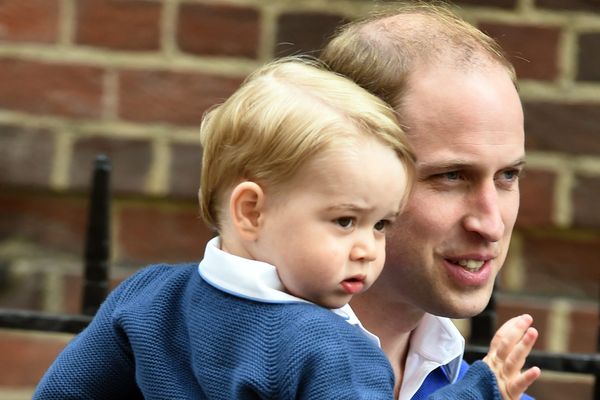 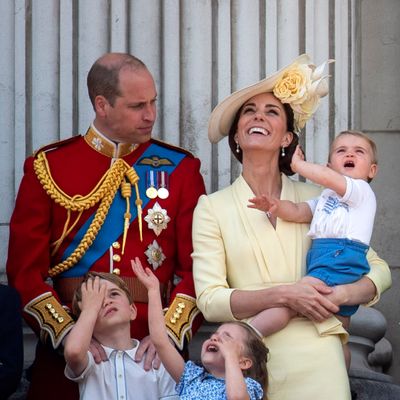