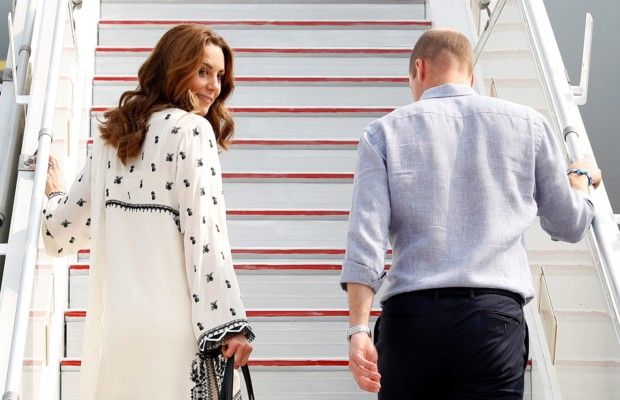 The Duke and Duchess of Cambridge had a frightening experience during the final days of their Pakistan tour!

The royal duo was headed back on a jet to Islamabad but was forced to turn around after a terrifying electrical storm struck their Airbus A330 RAF Voyager. After two unsuccessful attempts at landing, the pilot made the decision to turn around and head back to Lahore after being in the air for 2 hours in what was intended to be a 25-minute flight.

The couple ended up staying the night in Lahore and arrived safely in Islamabad this morning, 18 hours later than originally planned. We’re happy to see they have arrived safe and are able to commence the last day of the tour! 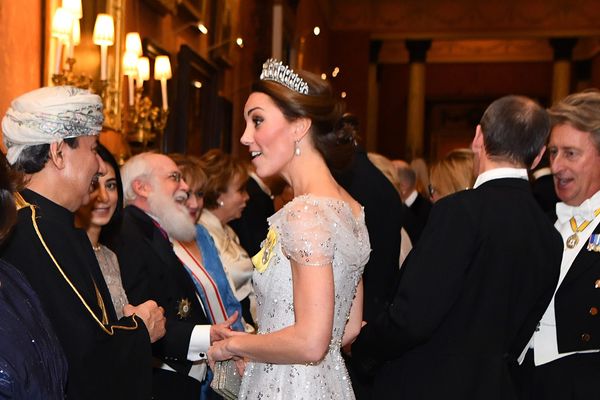 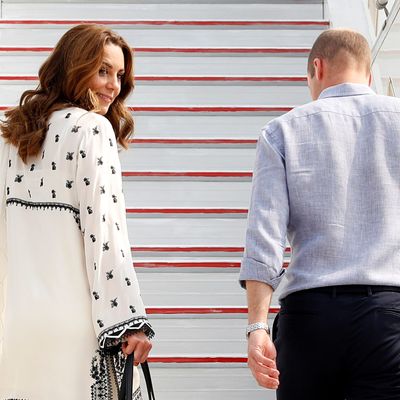