Kate Upton’s Ego May Be Ruining Her Red Hot Career

Kate Upton’s rise to fame was fast and furious, as she became a household name in only a few short years after becoming internet famous when a video of her dancing at a basketball game in 2011 went viral.

It wasn’t long before she was considered one of the hottest women in the world, modeling for Sports Illustrated and Vogue, and even starring in a Hollywood blockbuster, The Other Woman, alongside Cameron Diaz.

While Upton, 22, has always been projected as one of the most beautiful down-to-earth women on the planet, many in the industry are saying that isn’t quite the case as apparently her fame has gone to her head.

The New York Post recently spoke to several fashion insiders who claim her “diva-like behavior” has gotten somewhat out of hand. “She became really unappreciative of her success. It totally went to her head. She didn’t understand that people had taken a chance on her,” one publicist stated.

Others have claimed that she has also began some outrageous demands within the industry such as refusing to be photographed with other models for shoots. “Even Kate Moss and Naomi Campbell embrace new models and shoot with them. If you look at people with those long careers, they know how to give back.”

Whether these rumors are true or not about the young model, she is still in demand and although she is absent from the most recent Sports Illustrated Swimsuit Issue, she will be giving acting another try as it has been announced she will be starring in The Layover alongside Glee alum Lea Michele.

Also Check Out: 11 Female Celebrities Who Are Ruining Their Reputations 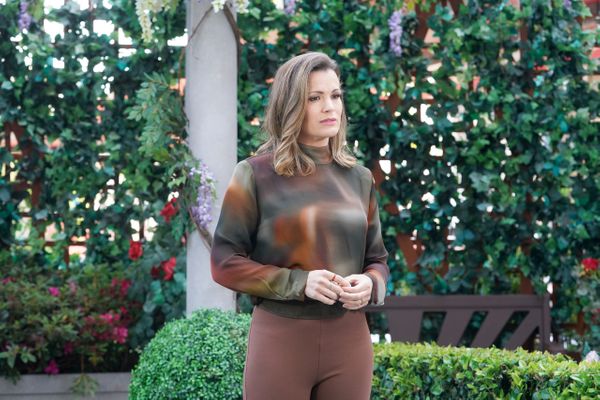 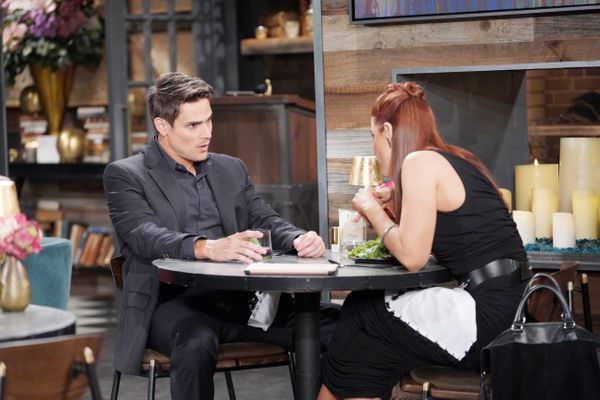 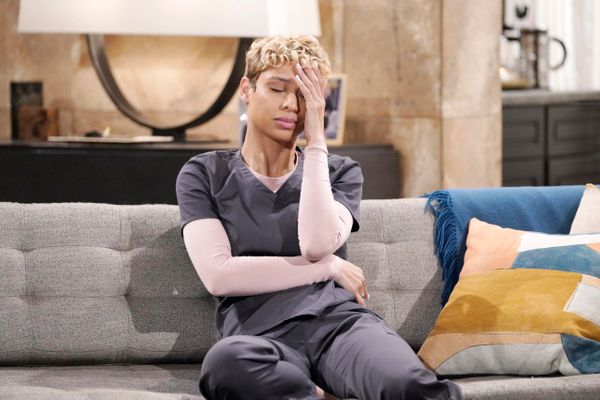 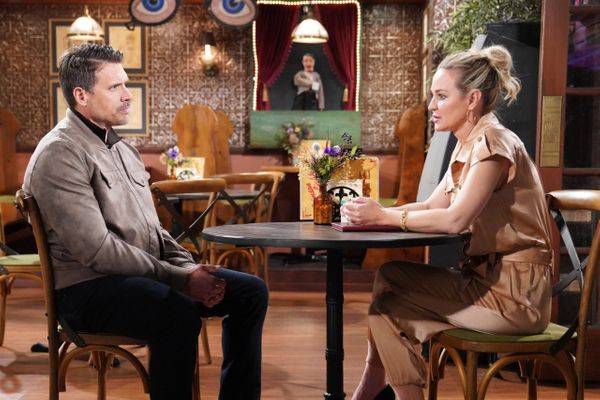 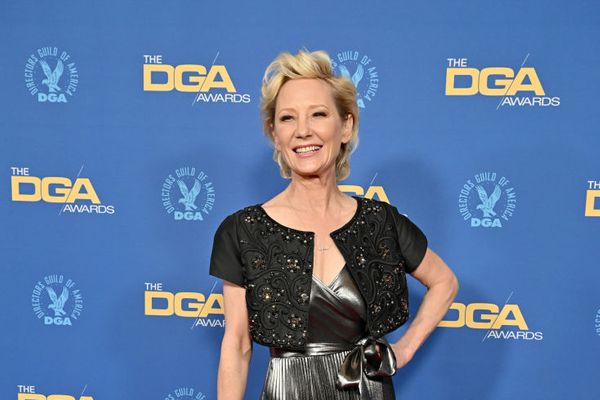