On-screen, Katherine Heigl comes off as classy, funny and very nice, however, many reports from on-set sources indicate that the actress is very far from being nice.

The 35-year old is busy promoting her new NBC show, State of Affairs, which included a question and answer segment via her Facebook page.

One of her fans asked her, “I’ve heard rumors that you’re very rude. What’s your thoughts?”

Heigl responded by saying, “Yeah I’ve heard those too…honestly I don’t think I am…nothing makes me more uncomfortable than confrontation or hurting someones feelings and I would never, ever actively do so on purpose. Of course just like any human being I’ve made mistakes and unwittingly or carelessly spoken or acted but I always try to make any wrong right. That doesn’t mean I won’t stand up for myself by drawing boundaries and asking to be treated kindly and respectfully but I don’t do that with any rude or unkind intentions just with the same strength and honesty I think every one of us is entitled to.”

While Heigl might believe that is true, her past begs to differ, including a very dramatic confrontation with the writers of the hit show, Grey’s Anatomy, when she withdrew her character Izzy Stevens from an Emmy consideration because Heigl believed she was not given the best “material to warrant an Emmy nomination.”

She was in fact so difficult to work with that the show’s creator, Shonda Rhimes, actually bashed Heigl when discussing Rhimes’ new show, Scandal, by stating she now has a “no a–holes policy” and “there are no Heigls in this situation.”

On other sets Heigl has also been called stuck-up, whiny and is also considered one of the worst celebrity tippers. 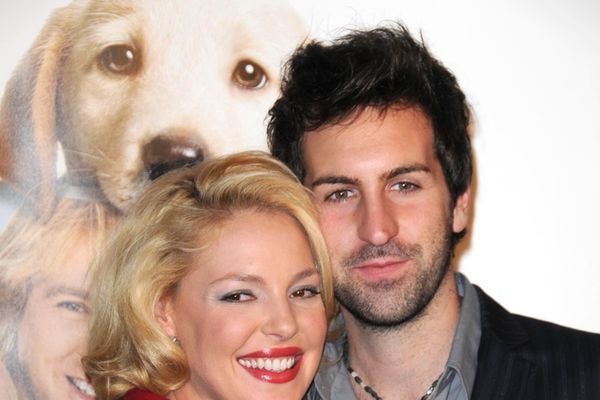